According to a report by “The Information”, Huawei sold 30 percent more phones in 2016 than in the previous year, despite smartphone sales generally slowing down across the globe. 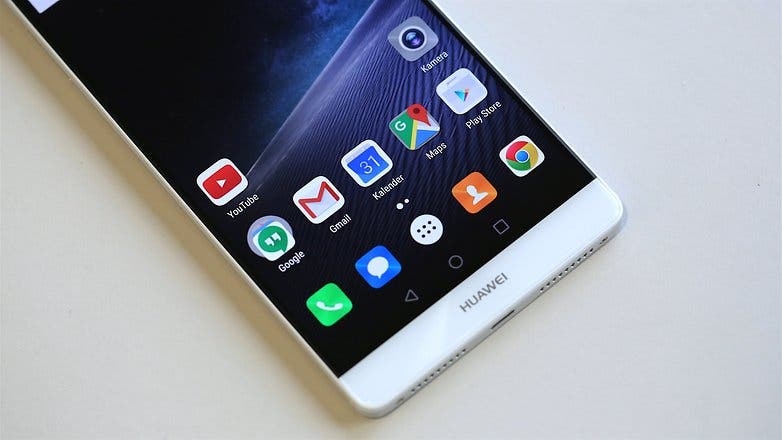 The company’s revenue increased by 42 percent to $26 billion, but profits amounted to (only) $2 billion last year, a 10% drop when compared to the $2.2 billion it made during 2015, failing to achieve its yearly goal of 2.5$ billion in profits.

After these results, reports indicate that the Chinese company is now looking at ways to cut its expenses for the coming the year, and we quote: “especially on areas like marketing and retail sales channels”. For this year (2017), the company reportedly has internal targets that aim to double last year’s profit to $4 billion (!) so this means that the company will probably reduce the promotion/advertisement per year in order to tighten its belt and increase profit.

Can they make it? What do you think?