I guess we all have high expectations from Xiaomi this year, especially now that we wait for several new models of the company to be unveiled.

Starting with the Xiaomi Redmi Note 4X, a new addition to the Redmi family that will be equipped with a Snapdragon 625 SoC. Xiaomi Mi 5C will be next in line for announcement with Xiaomi’s own Pinecone V670 SoC and last but not least, Xiaomi Mi6 is expected to hit the market in 3 different variants, equipped with both Snapdragon 835 and Pinecone V970 SoC’s. 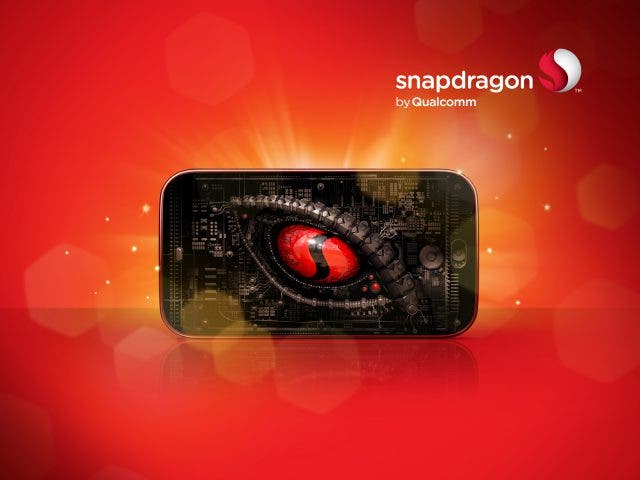 According to rumors however, the Chinese company is also working on another mid-range model that will be presumably equipped with Qualcomm’s new Snapdragon 660 SoC! This chipset uses Samsung’s 14nnm LLP process technology and comes with 8 cores (a combination of A73 + A53) and a frequency range of 1.9GHz – 2.2GHz, that will probably demolish the AnTuTu benchmarks of last year’s Snapdragon 820 SoC!

The same rumors suggest that such a chipset could be used by Xiaomi to power a new member of the Redmi family or perhaps a new Xiaomi Max model that should replace the old phablet sometime in the near future.

The production of Qualcomm’s Snapdragon 660 SoC is set to begin at the second quarter of 2017, so we expect to see this new Xiaomi smartphone just before summer.

Next Xiaomi's own Pinecone SoC looks risky business, but it's worth it