Just few days ago we were wondering in our  about Vernee’s MWC 2017 attendance article about the silence concerning new and upcoming models. And today the curtain has lifted, we have some exclusive leaked information and seems like Vernee will present a pretty extensive lineup featuring full FIVE models !

So what can we look forward to ? Well for starters the top flagship model Vernee Apollo 2 will come with Helio X30 10nm chipset and two versions, cheaper one with 6 GB RAM + 64 GB ROM and the full one with 8 GB RAM + 128 GB ROM. Slightly below that will operate the Vernee Mars Pro  sporting Helio P25 chipset and 6 GB RAM. Pricing and release dates for these two are still unknown, but that will be probably unveiled directly at the MWC 2017. 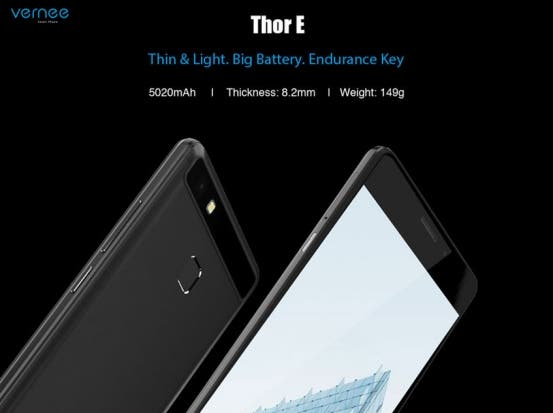 Furthermore we will be getting Vernee Apollo X with Helio X20 and Android 7.0 aiming to be the “Xiaomi Redmi Note 4 killer” thanks to some extreme cost efficiency and coming in March. Then in April should be launched Vernee Thor E with 5-inch display, 8.2mm thin body, 5020 mAh battery and 149g of weight. And finally in May we should see Vernee Thor Plus with huge 6050 mAh battery and 7.9mm thick body. 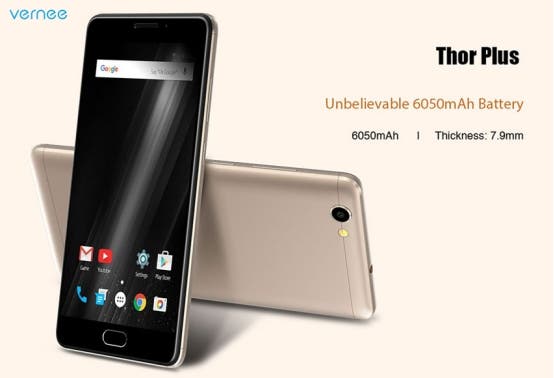 That’s about everything contained in the leak and we have to wait for more info probably until the start of MWC 2017 on February 27th. I guess Vernee guys in the booth 7G60 will have some more surprises for us, hopefully mainly the affordable pricing for the new models.

Next Spring crop of the Bluboo phones