It looks like Xiaomi is getting ready to invade the music industry and to do this, they will need a powerful instrument to succed. Like this “smart” Ukulele, that was just unveiled by the Chinese company under the brand name Xiaomi Populele! 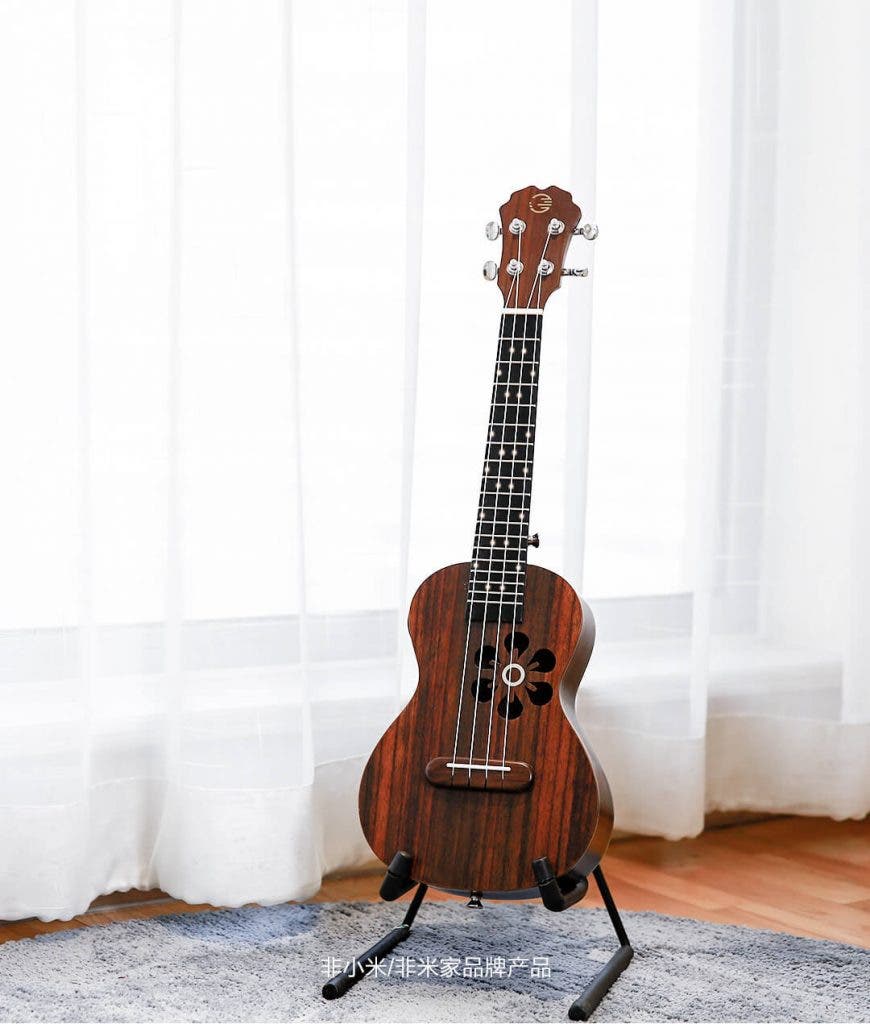 Let’s take it slow now. In case you are not familiar, the Ukulele (pronounced yoo-kə-lay-lee) is a musical instrument that looks like small (really small) guitar but with less strings. It is of Hawaiian origin but has now spread all over the globe and Xiaomi thinks it will be a major hit in the Chinese market. 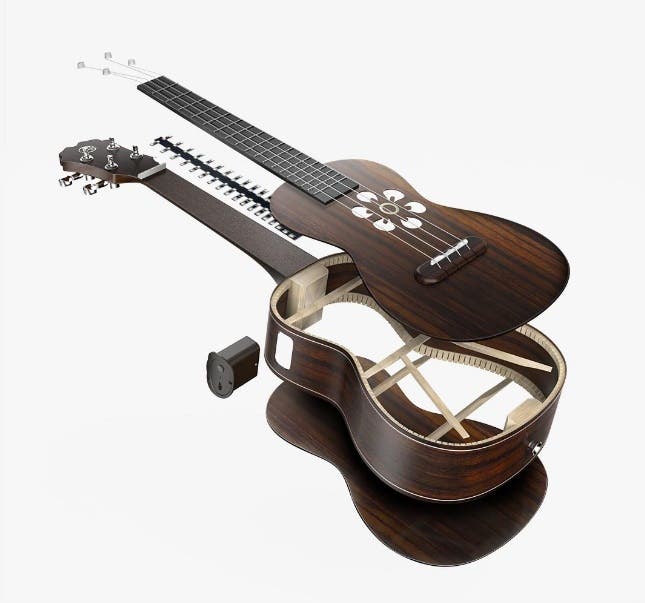 But how is this considered to be a tech gadget you may ask? Well have a look and pay attention: to play this Populele you have to install a specific app from Xiaomi which works with devices running Android 4.3 and above or iOS 8.0. This app will teach you how to play the instrument by allowing you to follow  the LED lights in-laid on the fingerboard of the Populele as it lights up. Once you push a key on the app, the corresponding LED lights up on your Populele! 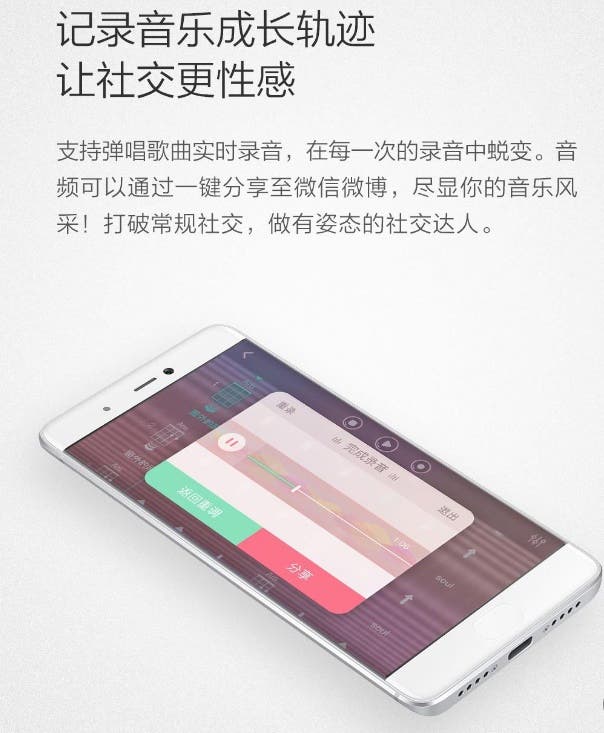 It may take some time to get along with it, but according to Xiaomi after only some days of practice you will be able to play any of the over 100 songs that come with the app.

The Populele costs ¥399 (~$58) and it was released through Mijia crowdfunding platform, having already reached 397% of its goal. Shippments should begin after the 28th of March.

Next No.1 company fired off the 2017 with S9 smartwatch