Oppo is – no doubt about it- one of the major players now in the Chinese market, with the previous fiscal year (2016) being the most profitable ever in its history and Oppo R9 being its best selling smartphone of the year, pushing Apple far from first place after 5 straight years! 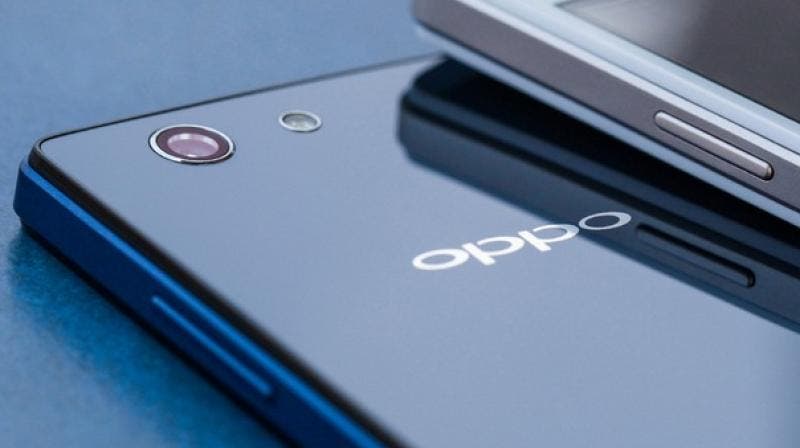 According to their official financial results, Oppo increased shipments by 132.9% to 99.4 million units last year with 7.3% global share and for this year, the Chinese company seems to be aiming for the stars.

According to their plan their target for 2017 is to sell more than 160 million units – a 60% increase over the previous year, and to be able to respond to the increased demand for their devices, the company has already made significant expansions to its production line (increasing the number of factories from three, to five), building a new production plant in Indonesia and planning another one in India!