With less than 2 weeks before its official unveiling, it seems that we know everything there is to know about Huawei’s P10 Plus model, especially after having seen the following leaked images. 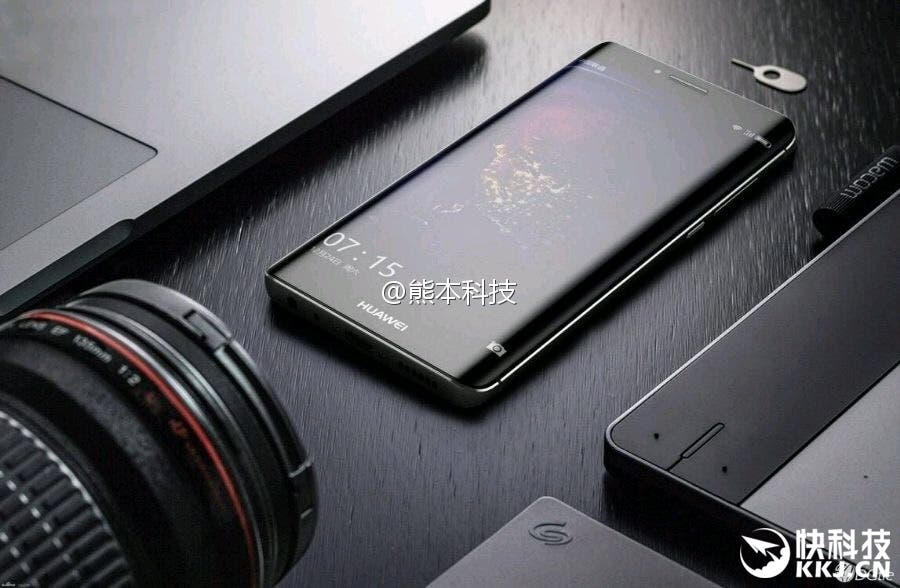 Basically the two phones (P10 and P10 Plus) are the same in features and specs, with their differences focusing on the curved display of the P10 Plus model, the rear-mounted fingerprint scanner and the lack of home button at the front. Oh and not to mention some rumors insisting that Huawei will launch a special 8GB RAM variant of the P10 model, but this is just speculation at this time. 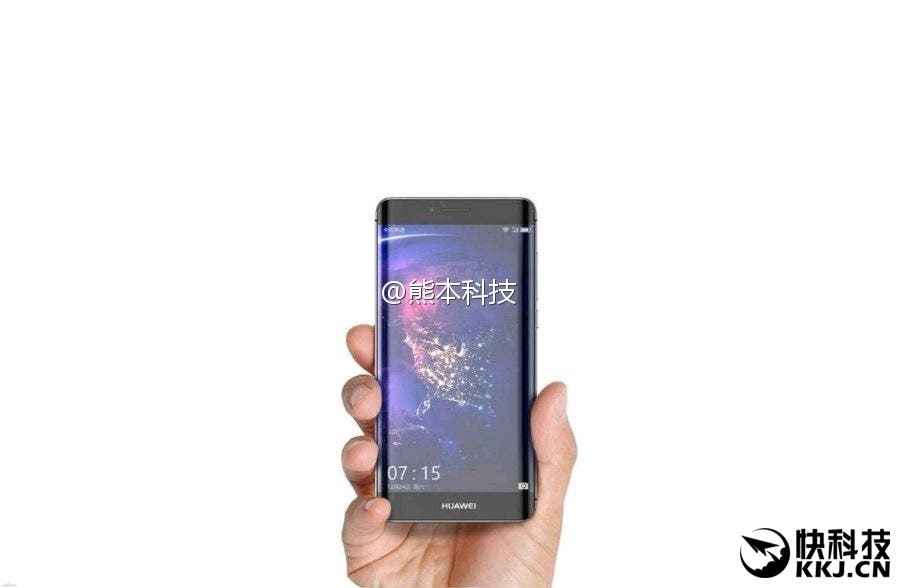 The remaining specifications of the two devices are basically the same including 5.5-inch Quad HD resolution displays, Kirin 960 processors, 32/64/128GB of internal storage, dual 12-megapixel Leica rear cameras and 8-megapixel front-facing cameras. Both phones will also come with a 3100mAh battery as well as Android 7.0 Nougat out of the box. 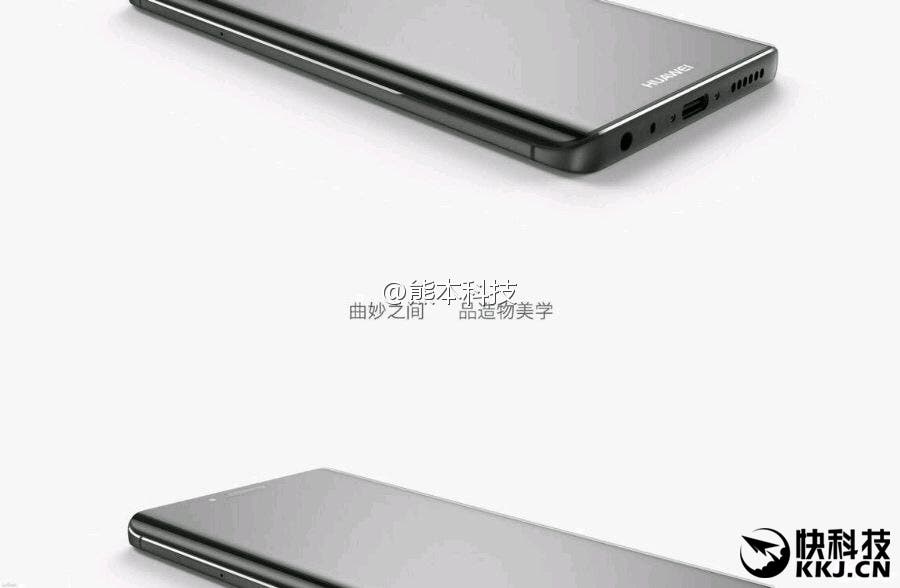 Now have a look at the Huawei P10 Plus renders and…  enjoy them, until we see the two flagship models officialy in about 10 days’ time at the MWC 2017.

Motorola Edge+ has a serious display issue, even replacement units are coming with it