While the lack of a 5G infrastructure might seem like major oversight, ZTE are rumoured to be showing off the world’s first 5G phone at MWC.

4G LTE networks have been implemented pretty well around the world, and while not everywhere as a usable, fast signal technology just keeps marching on and there is no stopping the imminent release of a faster 5G network.

5G hasn’t hit yet, but that hasn’t stopped rumours that ZTE will be unveiling the world’s first 5G smartphone at MWC. 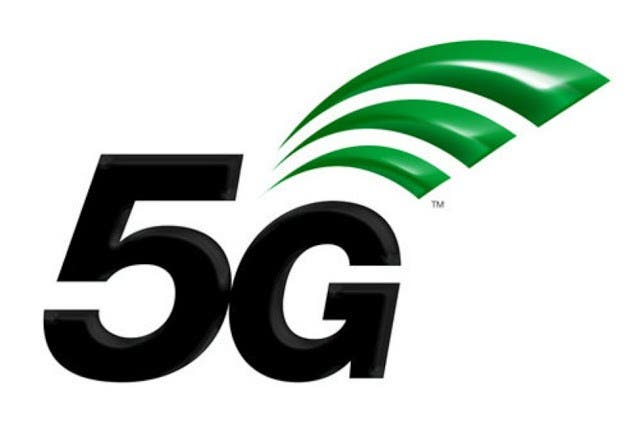 According to rumours the ZTE Gigabit Phone will be a demonstration only model rather than one intended for sale, designed to show off super fast 1Gbps download speeds.

This faster network will likely be used for improved high-quality audio and video streaming, the upload of data to cloud features and even uploading/downloading HD 360-degree virtual reality panoramic videos.

MWC is set to the the launch pad for the new ZTE handset where the company is also likely to show off AXON devices and the latest smartphones in the Blade range.