The UMIDIGI Z Pro is set to get officially launched at the next MWC of Barcelona. Albeit it shares most of the hardware with its predecessor, the UMI Z, it’ll be the first device under the new UMIDIGI moniker. 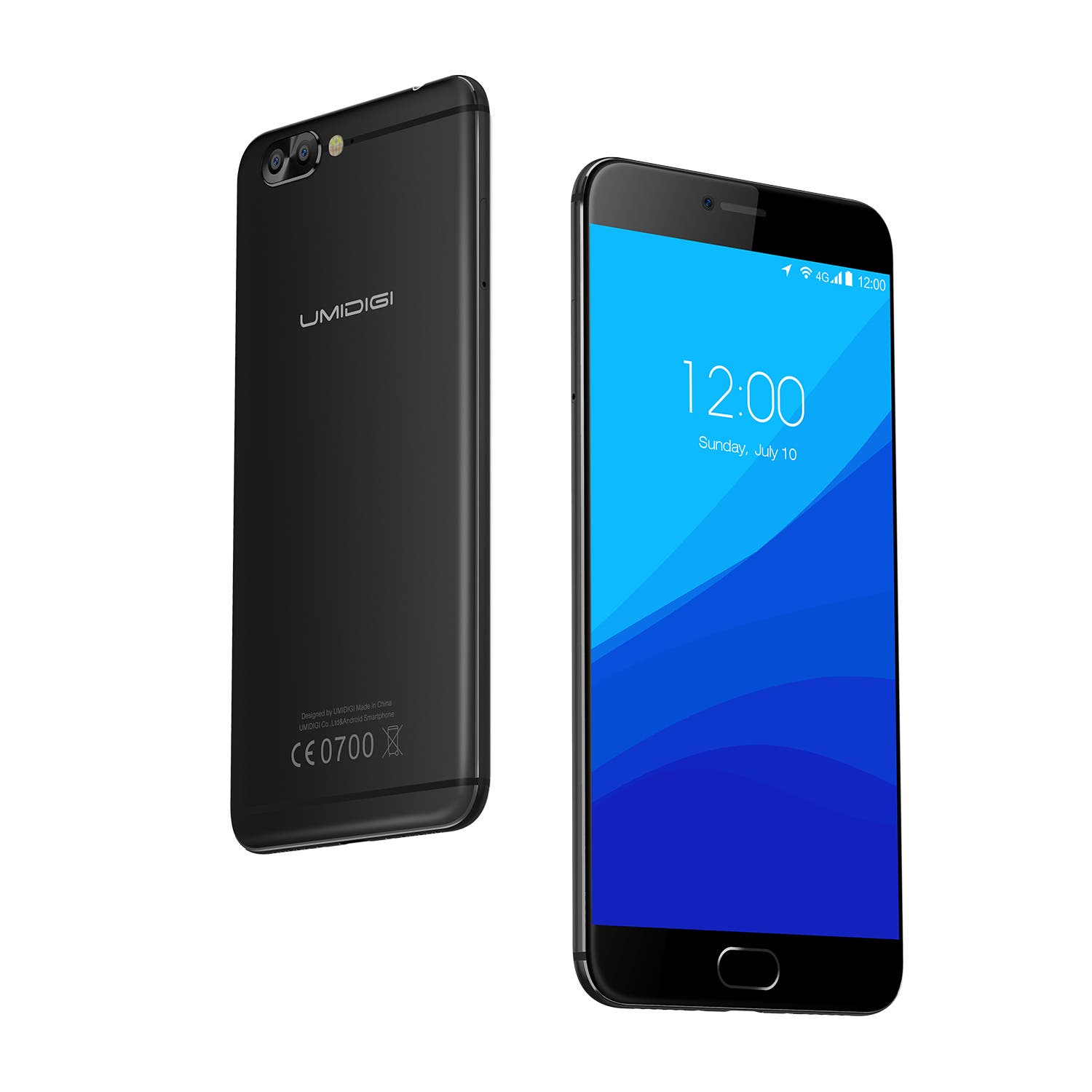 But these specs where already on the UMI Z, so in what does it actually differ? The answer is: dual camera setup. The Z Pro will indeed feature two identical Sony© IMX258 13MP shooters. This means, other than the possibility of taking clearer shots thanks to the new sensors, also the possibility of changing the focus of the photos after you have shot them.

UMIDIGI say it’ll be possible to shoot real and pure black and white photos with DSLR quality, to have DSLR-level bokeh effect, optical 2x zoom (3x digital), to shoot 3D photos and many other features, we’ll know more about them at MWC.

The UMIGI Z Pro will be launched on March 1st at their MWC event and it’ll be priced $299.99. We still aren’t aware when it’ll actually be in stores, though.

On a side node, the UMi PLUS E — the 6GB RAM monster — is now available in here and here.