This could be serious news for Mediatek (but also for all rival companies) as you can probably understand. After all the Helio X30 SoC is the flagship chipset of the company and -already- several manufacturers in China have already decided to use it on their flagship models.

However, Mediatek is finding demand projections lower than they initially expected, especially after Oppo, Vivo and LeEco have yet to make deals about the aforementioned chipset and other smaller players in the market still remain silent about what their decisions will be. Xiaomi’s Pinecone SoC is yet another blow to Mediatek’s projections for the year, since the Chinese company used to be one of the best clients Mediatek had during the past months.

Another issue is the fact that many of the company’s usual customers are going global and beginning to tend more toward Qualcomm’s chips, so all those who used to rely on MediaTek for budget phones in the past are now shifting toward Qualcomm’s upper mid-range solutions like the Snapdragon 650 SoC. Note also that Samsung, Huawei, Xiaomi are already building their own chips for certain variants of their smartphones, so – in many ways- they don’t need Mediatek as much as others, further reducing the company’s possible customer base.

All of the above could mean that Mediatek is in real problems for the next months, even though the company has denied all rumors suggesting that they plan to cut their orders for the chip from TSMC by up to 50%. 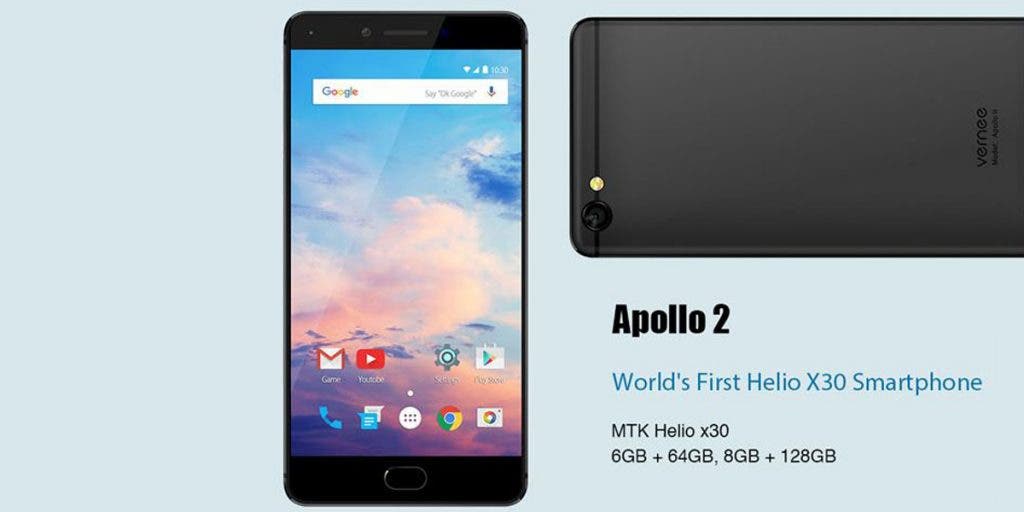 The new Helio X30 SoC is aiming really high and plans to compete (as much as possible) with Snapdragon 835 SoC, since both of them are built on the 10nm architecture. The Vernee Apollo 2 is expected to be the first Helio X30 equipped smartphone in the world and we will probably see it during MWC 2017 in Barcelona.