Seems like the rugged phone world will be soon welcoming a new sheep to the fold, the ZOJI brand just announced its existence and plans to conquer the world. Or at least the world of the sturdy devices to be fair.

The brand name is based on the Chinese phonetic alphabet “zhouji” and the logo pretty much points to that. ZOJI is planning to focus on developing something along the lines of “light rugged phone” so we can most probably expect some nice compact, portable yet rugged devices coming. They are saying something about strong R&D team with long experience and their own factory for production, se let’s see soon what they can come with. 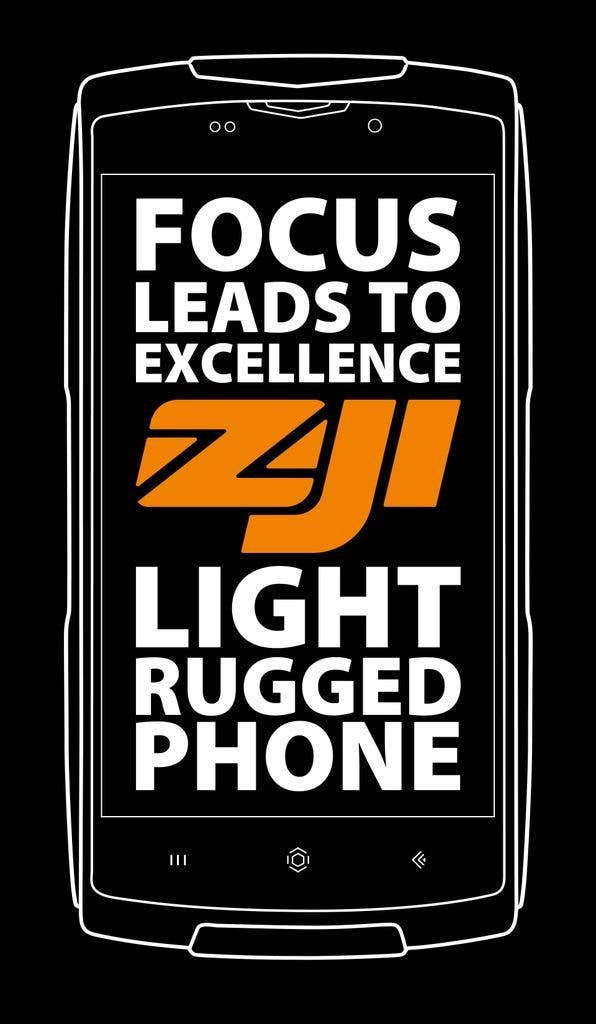 So far that’s about everything there is to know about the new ZOJI brand and we have just wait for more information about the first actual models and such. If you would take a look at their official Facebook page there are some pictures of rugged phone designated ZOJI Z6 and Z7, but without anything else yet.