Well accidents happen, don’t they? Just a week before their official unveiling over at MWC, both Moto G5 and Moto G5 Plus images and specifications leaked, by an online retailer who should have thought better, before doing this bloop.

According to the specs, the new Moto G5 will pack a 5 inch display and the older sibling will have to go with a 5.2 inch one, hence they will both have smaller displays than their predecessors (Moto G4/Moto G4 Plus) that had 5,5 inch FHD screeners. Thankfully their resolution remains the same, so the ppi ratio will increase for both mid-range smartphones when compared to their older “brothers”. 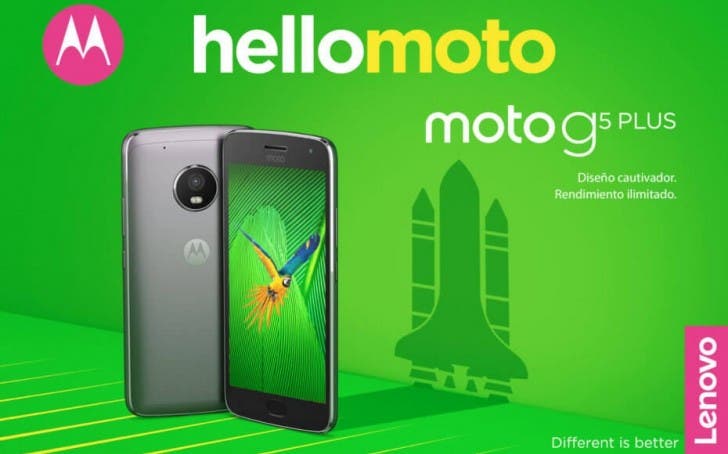 The two upcoming Moto phones will pack Qualcomm SoC’s – the G5 will be powered by a Snapdragon 430 chipset, while the “Plus” variant will use the Snapdragon 625 SoC, with both of them using 2GB of RAM. The G5 model is equipped with 32GB of internal storage, the G5 Plus will come with double that; 64GB, along with a microSD slot in case you become greedy. The small model will pack a 2800 mAh battery, while the larger one will have to do with a 3000 mAh one.

Both devices are expected to be unveiled in a few days time, during MWC, so just wait until their official announcement.