MGCOOL just released a video showing off a new possible use scenario for their MGCOOL Cam 360. You can indeed employ this panoramic camera underwater and record some stunning 360-degree video on a device that only costs $99.99. 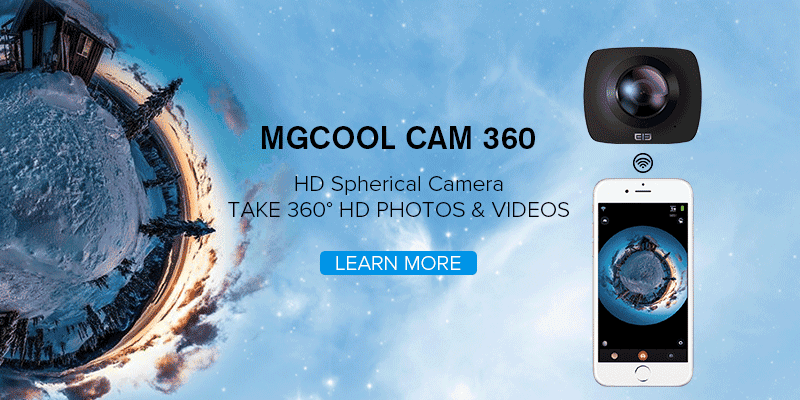 MGCOOL released the Cam 360 back in 2016, following the trend of bigger brands like Samsung with their Gear camera, the Ricoh Theta, Insta360 and more. While these cameras produce good videos, they also cost exponentially more and do not feature a waterproof casing, available for the Cam 360.

The waterproof case adds the possibility of going underwater — other than the usual outdoor activities you record with action cameras —  which could be pretty cool to rewatch when you’re back home.

But these are all words, let’s have a look at the actual video MGCOOL posted:

Next Ulefone to have a booth at MWC - Gemini Pro, Armor 2, Power 2 and more on the way