360 Mobiles seems to have great plans for 2017 and their first unveiling of the year is a proof to this remark I guess. The Chinese company just announced their 360 N5 smartphone, a quite powerful device at a really affordable price as you will surely agree. 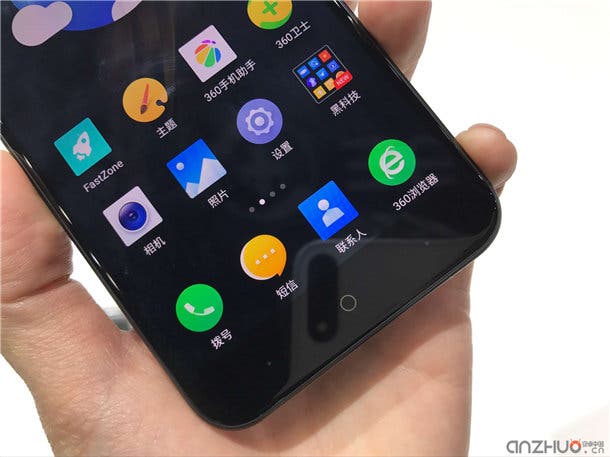 Dubbed as the successor to last year’s 360 N4, the 360 N5 model is equipped with a Snapdragon 653 SoC, along with 6GB of RAM, 32/64GB of internal storage and -thankfully- a microSD slot compatible with cards up to 128GB in capacity. 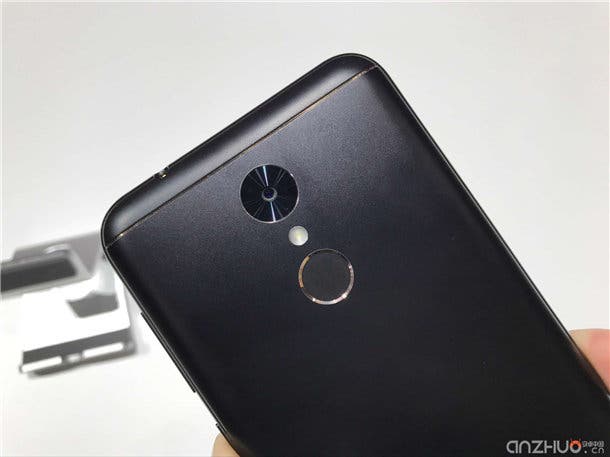 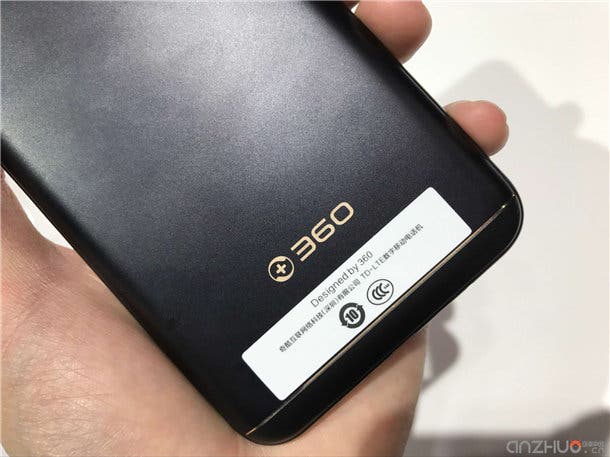