It seems that Xiaomi is ready for the unveiling of its proprietary processor dubbed Xiaomi Pinecone SoC, that will be unveiled on February 28. To further promote their own chipset they have began teasing the public with Twitter hints and also their first ever teaser video for the upcoming processor. 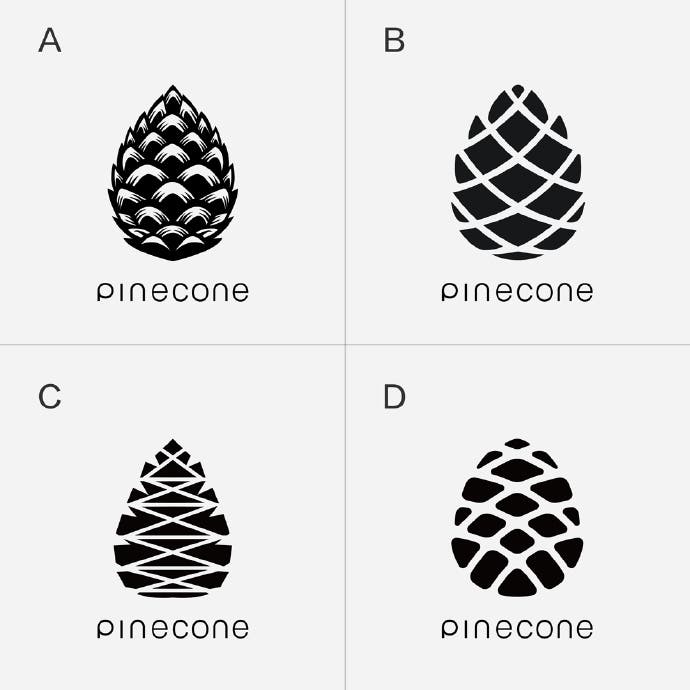 The video doesn’t really reveal any specifics on the processor but it tries to show us how powerful it really is. According to previous articles, the Pinecone SoC should be placed somewhere above the Mediatek P10 and near to Snapdragon 625 in terms of performance. So, it will basically be a mid-range chipset. 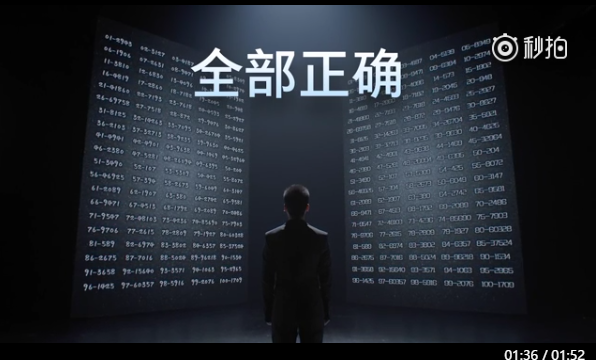 In the video we can also see Wang Feng, two-time World Memory Championship Winner, who is asked to memorize two sets of 100 numbers shown on two large displays! Feng completes the task without much trouble since he’s already a 3 times world record holder for recalling 300 of 400 spoken numbers, memorizing 500 numbers in five minutes and 2660 numbers in an hour! 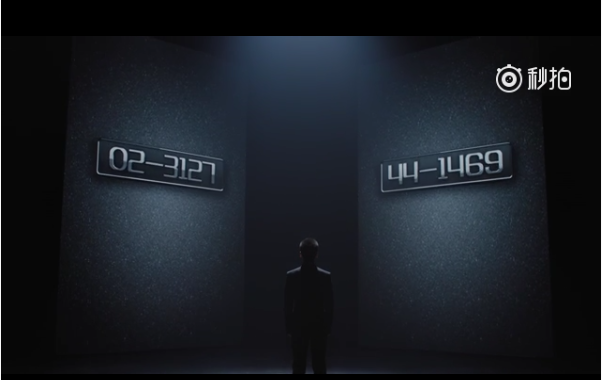 We expect Xiaomi’s Pinecone SoC to feature 8 x Cortex A53 architecture with integrated baseband (Cat. 6 support) but we will know all of its official specs in just a few days time.