Archos – the European based company- unveiled yesterday two budget smartphones aimed towards the low-end market, equipped with dual cameras and impressive design – given the fact how much they cost. 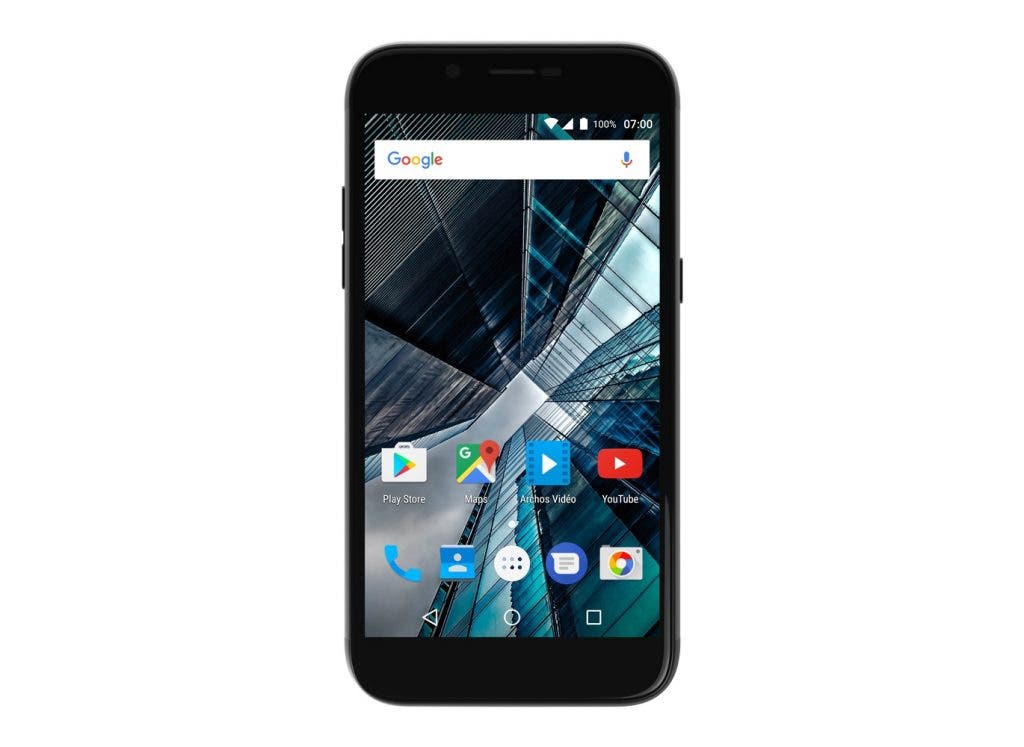 Archos 50 Graphite and Archos 55 Graphite will be priced at approximately 130€ and they will be available in European stores all over the continent -and the US- starting from June. Both phones come with dual lens cameras (13MPixel + 2MPixel modules) and LED flash, trying to produce sharper, ultra-wide photos, with impressive details, shallow depth field and several beautification effects. 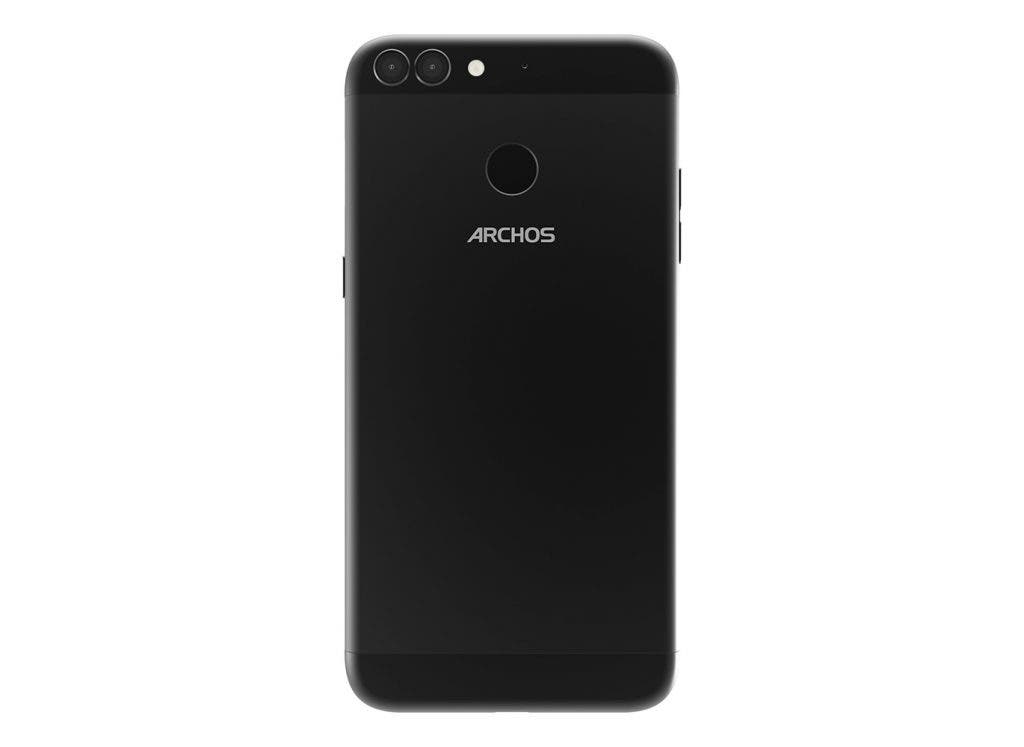 Both devices are equipped with rear-mounted fingerprint sensors, quad core MediaTek MT6737 processors (clocked @ 1.5GHz), 16GB of storage and microSD slot (expandable up to 128GB). The difference between the 2 models is located on their display sizes and RAM modules: the Archos 50 has a 5 inch HD display with 1GB of RAM, while the Archos 55 comes with a 5,5 inch HD display and 2GB of RAM. 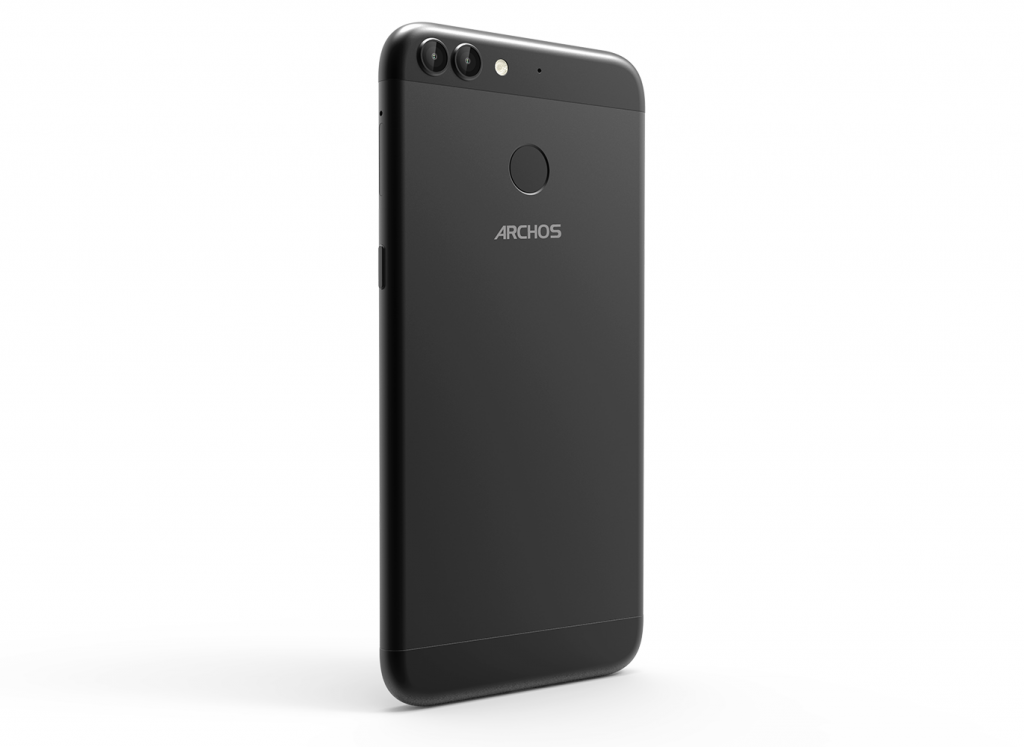 The smaller Archos model packs a 2400 mAh battery and the older sibling is equipped with a 3000mAh battery but both of them run on Android 7 Nougat, along with 4G/LTE, dual SIM and USB Type-C support.

They look interesting for low-end markets so we can expect to know more about them sometime during summer.

Next Full metal Elephone C1X with fingerprint scanner on sale for $89.99