UMiDigi, formally UMi, have taken to MWC with a bang and launched their newest smartphone with dual cameras and Helio X27 chipset!

Along with a change in name, UMidigi has launched a new smartphone at MWC and the tech world is getting rather excited. UMi are obviously hoping that a name change might also indicate a change in brand direction too, and we have to say the UMidigi Z Pro does look rather impressive! 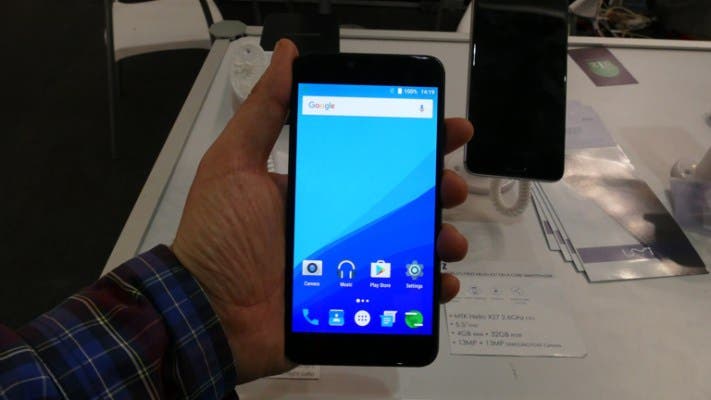 The main selling point of the UMiDigi Z Pro is quite obviously those dual rear cameras. From a design point of view the execution is rather similar to the iPhone 7 Plus, but spec wise UMidigi have opted for dual 13 megapixel Sony IMX258 sensors. 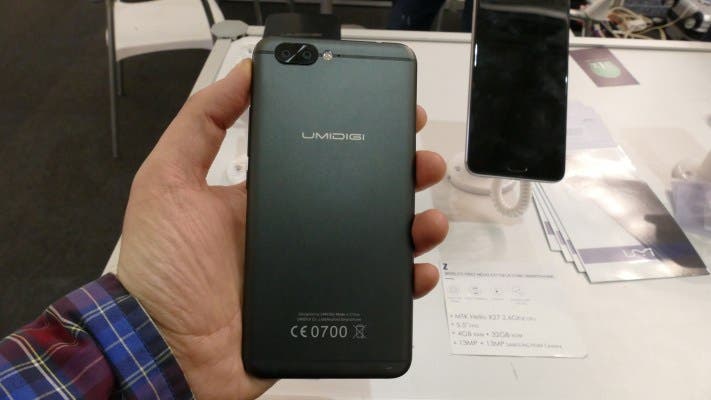 While we’ve seen other Chinese brands adopt dual cameras, what is exciting about the UMi Z Pro is that it uses a similar set up as Huawei phones in that one of the sensors can be used for dedicated colour shots while the other does black and white, in addition both sensors can work together to create effective Bokeh effects. 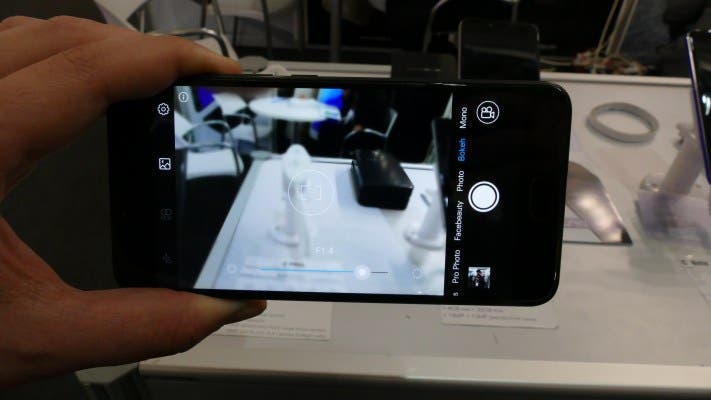 Other features of the UMidigi Z Pro include a 5.5-inch 1920 x 1080 display produced by Sharp and fingerprint scanner located in the home button. Processing grunt is supplied by the Mediatek Helio X27 chipset which has 4GB RAM and 32GB internal memory to play around with.

It’s also good to see that UMidigi have considered the battery size on the Z Pro and have built in a 3780mAh battery with fast charging. 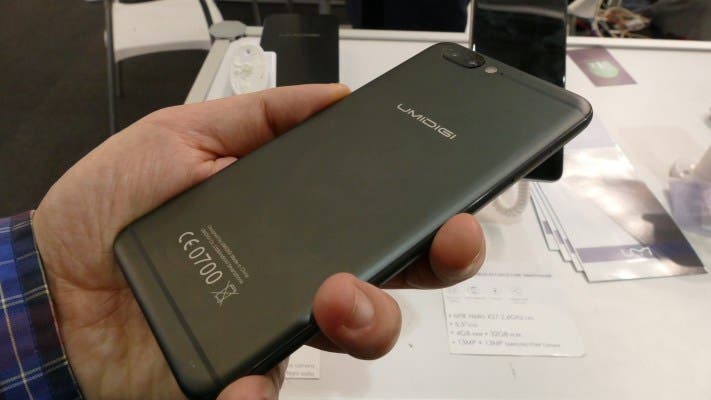 UMidigi are showing a version of the Z Pro at MWC with Android 6.0, however they do plan to update the operating system to Android 7.0 in the near future.

Those of you who quite fancy the look of the UMiDigi Z Pro might like to know that the phone is already up for presale through various online distributors from $279.99, not a bad price at all!