Announced a few months back, the Elephone S7 has got a relatively big success and media attention due to its edge-less design and cheap price. Now the phone is said to be getting Android 7.0 as well, which will be very welcomed by its current users. 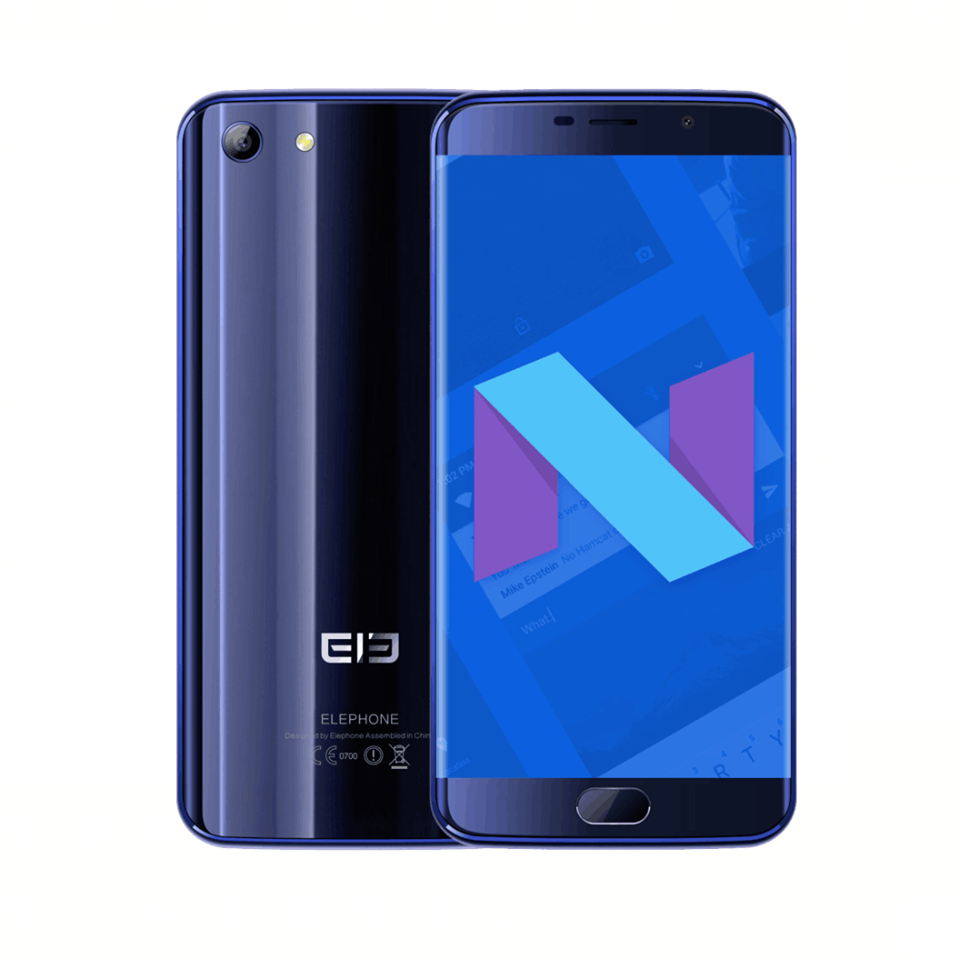 Although Elephone announced that the Elephone S7 will be updated to Android 7.0 Nougat, we still don’t have a confirmed release date. All we know right now is that it will come very soon.

To kill the time, here’s a list of the top features that Android Nougat will bring to the phone:

Are there any Elephone S7 owner among you guys? Are you excited about the update? Let us know in the comments below!