Great news for all Xiaomi fans out there since yesterday the Chinese company unveiled another budget smartphone in the Redmi series, known as the Xiaomi Redmi 4X, just a few days after we saw it older sibling Xiaomi Redmi Note 4X. 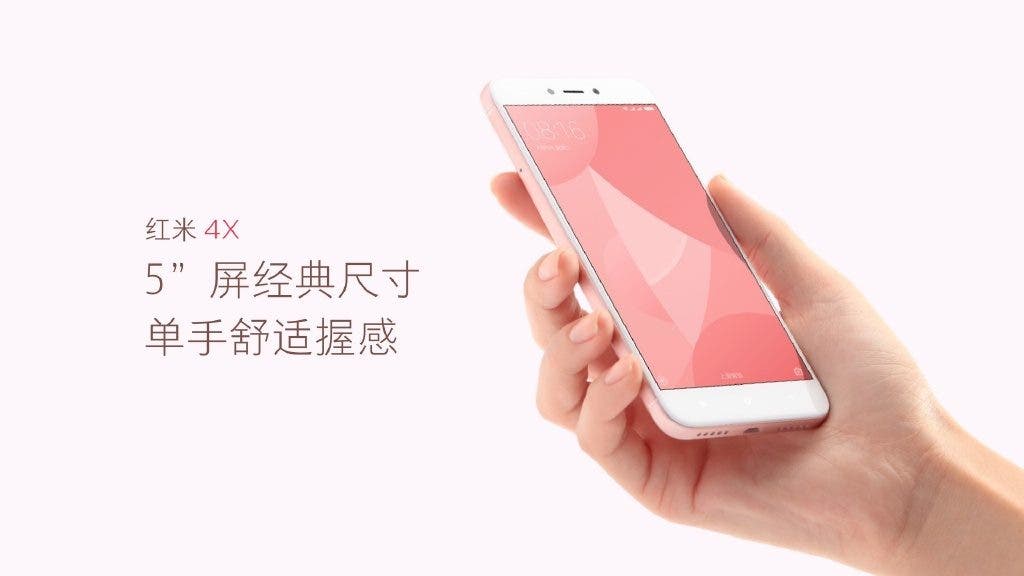 The quite affordable device packs an octa-core Snapdragon 435 chipset and comes in 2GB + 16GB and 3GB + 32GB memory variants, along with a large 4100 mAh battery on board, that ensures at least 2 days of average use. It also comes with a 5-inch 720p display onboard with 2.5D glass on top and a smooth metal body, curved around the corners. Despite what you may think, the Redmi 4X isn’t a budget phone when it comes to its built quality, since the company insists that it feels and looks like a flagship model. 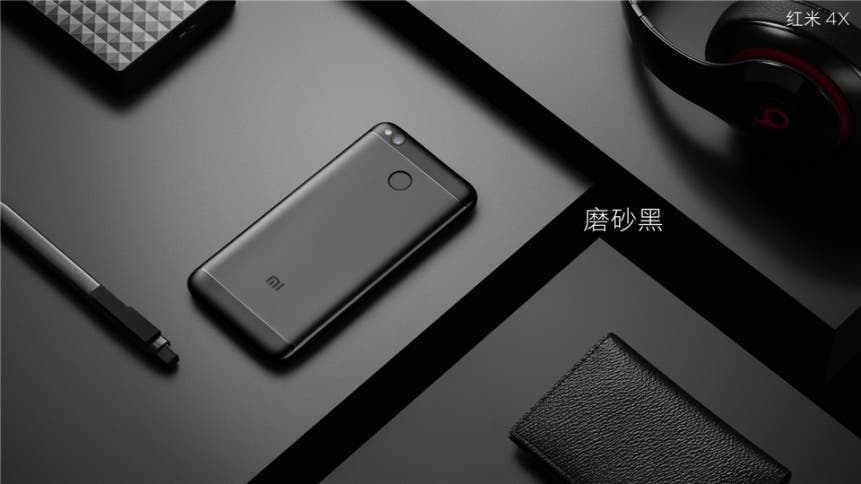 After all it has a really slim 8.65mm body (despite featuring a large 4000mAh battery in a compact 5-inch form factor) and at the back, there’s a 13MP camera as well as a fingerprint sensor, which is a great addition at this price. 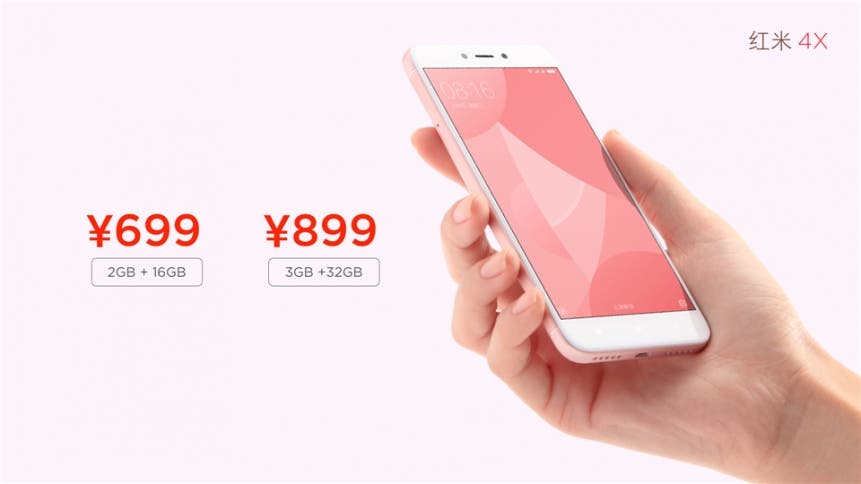 Next OPPO R9s Plus official in Malaysia for $560