Zopo is not nearly as popular as it once was. In fact, back in the day, the brand was among the most-discussed Chinese phone makers on GizChina. As of 2017, Zopo are trying various means to try and redeem themselves. 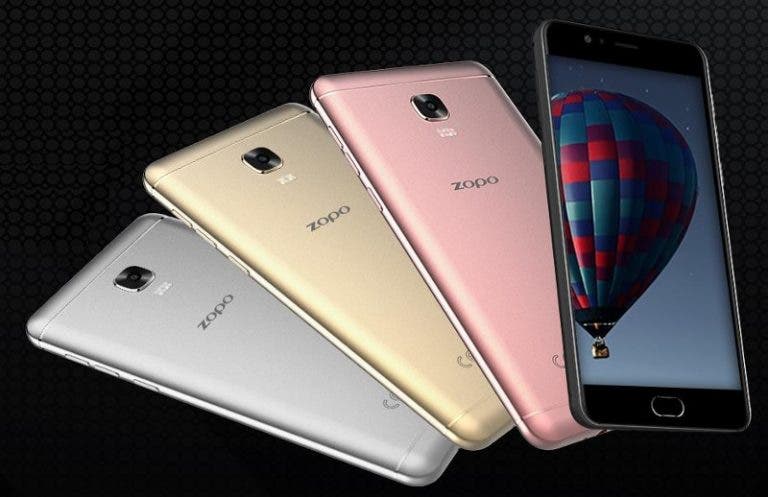 The Flash X Plus comes with the specifications of a typical mid-range Chinese phone from 2016. It features a 5.5-inch 1920 x 1080p display, a MediaTek MT6753 octa-core processor, 3GB RAM, and 32GB ROM, which is expandable by another 128GB via microSD. A fingerprint sensor sits on top of the home button on the front.

The Flash X Plus houses a 13 mega-pixel rear camera and an 8 mega-pixel front-facing camera. It’ll be available via major e-commerce platforms in India including Snapdeal, Amazon, Shopclues, etc.

Previous OPPO R9s Plus official in Malaysia for $560