Panasonic (remember them?) just launched two new devices in India, further increasing the Eluga portfolio with Eluga Pulse and Eluga Pulse X! Both smartphones come with metal design, fingerprint sensor on the back and are priced quite affordably at Rs. 9,690 ($145) and Rs. 10,990 ($164) respectively. 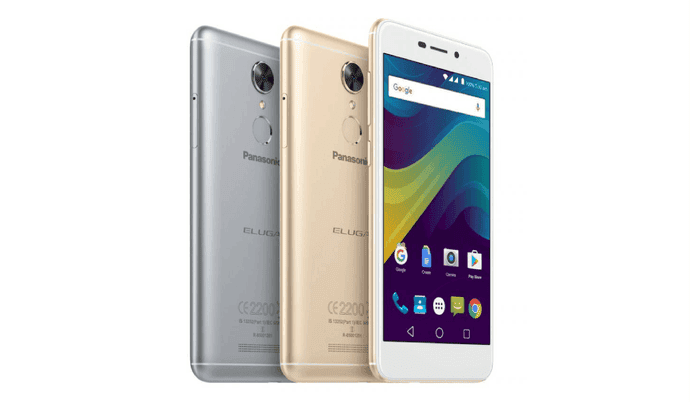 The smaller model packs a 5 inch HD display with Asahi Dragon Trail Glass protection and it is powered by a quad-core SoC @ 1.25GHz, along with just 2GB of RAM and 16GB of storage, that can be extended up to 128GB via microSD cards.

It’s a dual SIM smartphone that runs on Android 6.0.1 Marshmallow, packing a 13MPixel main camera with triple ELD flash and a 5MPixel selfie shooter. It supports 4G VoLTE connectivity and comes with other connectivity options like WiFi 802.11 b/g/n, Bluetooth 4.0, GPS. Oh it packs a small 2200 mAh battery which is… (ouch) really small! 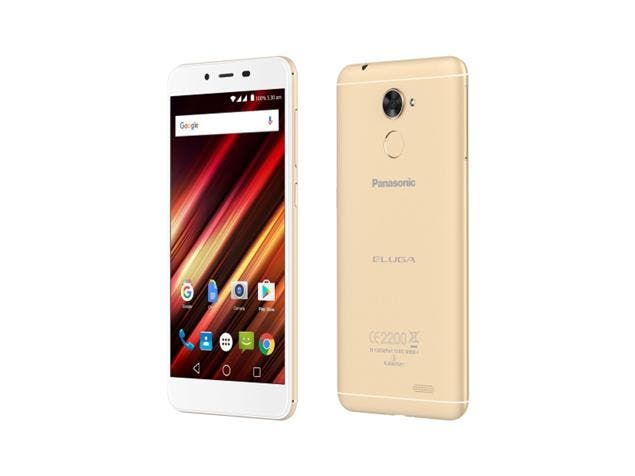 It packs the same camera duet (13MPixel main camera with triple ELD flash and a 5MPixel selfie shooter) but comes- thankfully- with a 3000 mAh battery and Android 6.0 Marshmallow.

Next Tomtop has another Cubot Rainbow 2 presale offer