French mobile phone brand Echo is still a relative newcomer to the market with 2016 being the breakout year. But despite that they are doing quite fine and managed to get a 4 % market share on the french market. Parts of the company are of course China based so they have the direct line to tech capitol of the world and at the MWC 2017 in Barcelona they showed quite some extensive lineup for the 2017.

Echo as a brand in general is trying to focus mainly on the good user experience and the “fun” factor so not just necessarily on the sheer hardware power. And that philosphy can be seen in the design of most of their models, usually you can find many color variants of the device and the actual specifications are really not the main selling point. 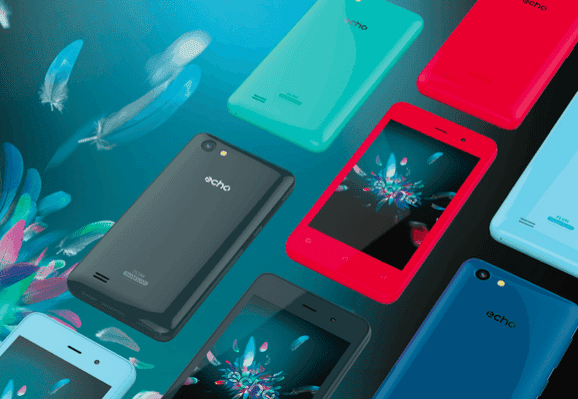 Most affordable phones will be part of the Start line, which is reserved for the real entry-level devices priced under €100. Echo Plum for just €49 will have a 4″ display with low FWVGA resolution while Echo Moss, Flow and Holi will feature bigger 5″ and 5,5″ displays with HD resolution. Flow and Holi models will have even 4G enabled processors and all of those starter phones should be available in the EU market during April.

Slightly higher priced and aimed Contact line will offer phones with a fingeprint sensor and most of the models with the MT6737 processor. Once again the differences will be in the display size ranging from 4,7″ Echo Moon to 5″ Echo Star Plus and Echo Stellar 4G. Variety with RAM size from 1 to 3 GB will surely also differentiate the individual models for the customers, but all of them will be under €150 and coming during May. 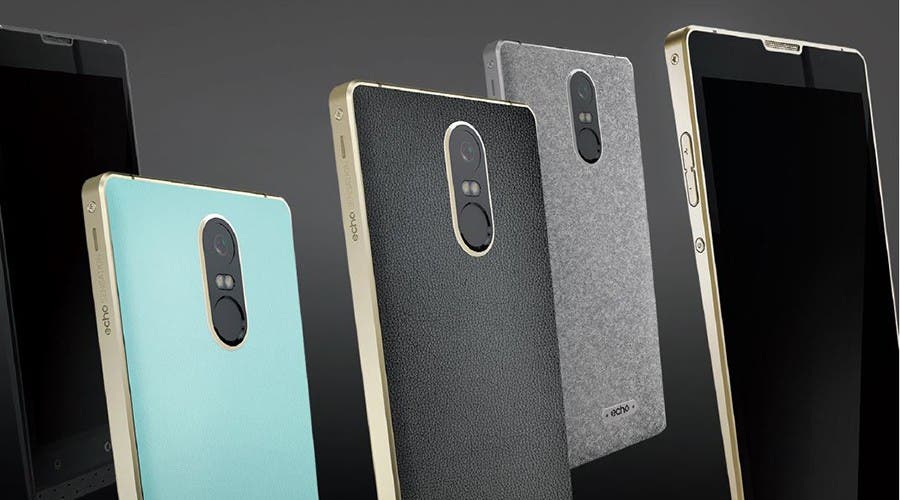 Highest Focus line si so far represented only by the revealed Echo Sensation model with FullHD 5,2″ IPS panel, 3 GB RAM, 13 Mpix camera and very interesting back panel design as you can see in the picture above. This phone will be released in June and the price hasn’t been revealed yet.