As we all know, the MWC (mobile world congress) of Barcelona is where the biggest companies in the mobile tech industry meet to showcase their latest products. Most of these brands are known internationally for their R&D, manufacturing capabilities and a real global presence.

Well, now also Vernee wants to join the party and bring this young company to an higher status, attending MWC and showing their beautifully designed phones and their experience in hardware manufacturing has been the first step in that journey.

But these are all just words, let’s give them a chance to prove what they’re saying by having a look at their two new budget-friendly and battery-centric phones, the Vernee Thor E and Vernee Thor Plus! 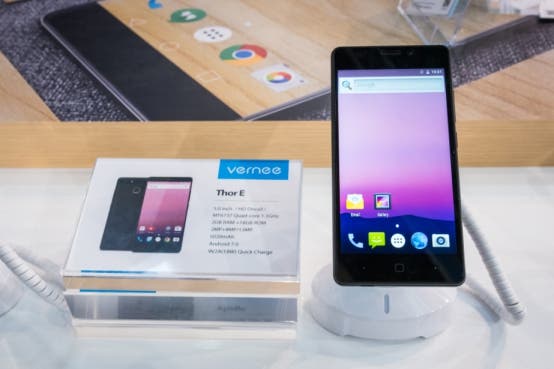 Coming with a MediaTek MT6737, 2GB of RAM and 16GB of internal storage, the Vernee Thor E really isn’t a performer. It packs a 5.0-inch HD display, an 8.0MP rear camera and a big 5020mAh capacity battery that gives this phone some sort of reason to exist.

Aside from running Android 7.0 Nougat out of the box, the phone is also just 8.2mm thick, pretty surprising given the big built-in battery and the relatively small-sized screen. 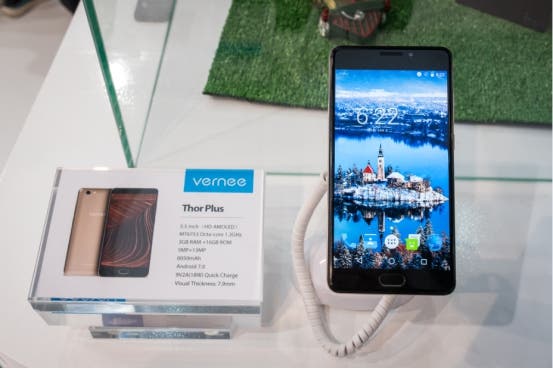 The second device Vernee announced today is the Thor Plus, a phone with a beefier hardware than the E but still not what you would consider a flagship. We’re still talking of a mid/low tier phone with a MediaTek MT6753, 3GB of RAM and 16GB of storage.

The bigger Vernee Thor Plus comes with a 5.5-inch HD display and a 13MP rear camera. The most interesting bit about this phone is — again — its battery, we indeed find a massive 6050mAh in a body that is only 7.9mm thick; quite an achievement if you ask me.

Also the Vernee Thor Plus will be running Android 7.0 Nougat out of the box. 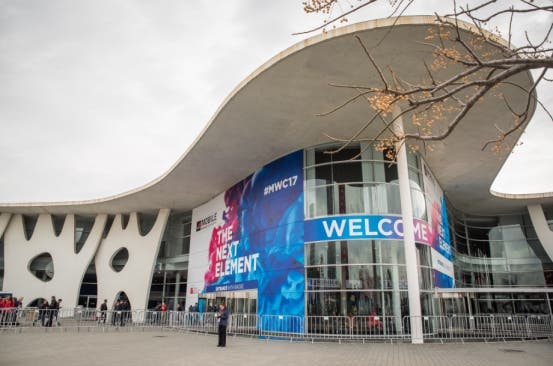 In conclusion, both phones shine for their big batteries and if Vernee were to be believed, they will also be priced very aggressively. They are expected to be coming in the next two months, so stay tuned to know the latest.

In the meanwhile, leave a comment below telling us what you think about these two phones!

More info about Vernee’s journey at MWC over at their official website.

Next Save Up to 50% on Elephone S7 and selected accessories