It seems that Xiaomi wants to reach its… feminine side this period of time – and that’s not bad at all if you ask me. So far the Chinese company has announced three color variants for the handset, namely black, silver, and gold.

According to a Weibo user however there’s a fourth color option strolling around these days, that is said to be a Cherry Pink variant of the highly successful device. So far we have no information on when this color will be made available in the Chinese market – or whether it will ever make it to other markets. 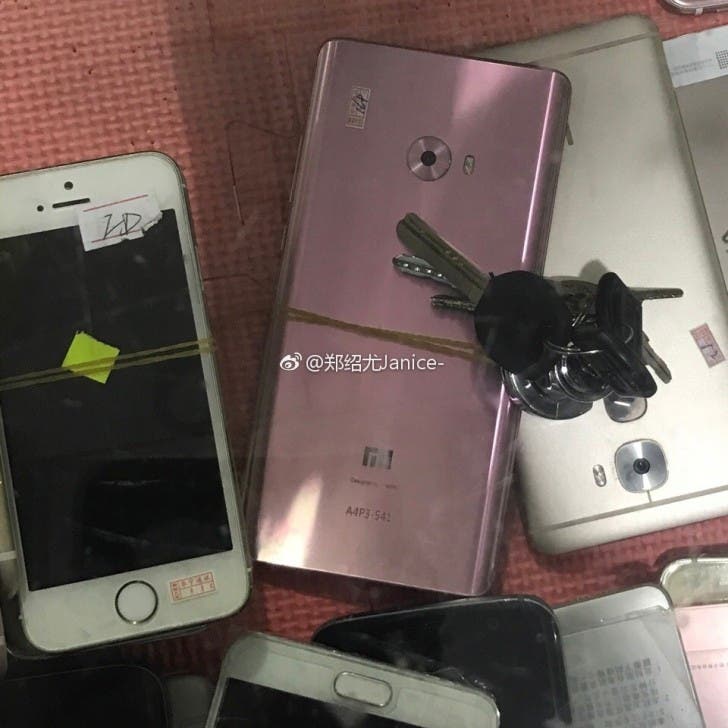 Some say that it’s a fake, a knock-off device or something created to look like the highly acclaimed Xiaomi Mi Note 2. At this time it’s not possible to say with confidence if this is the case since the image is all we’ve got so far. The Weibo leakster insisted however that the device will launch under the same storage/RAM options (4GB of RAM and 64GB of storage) and the same CNY 2,799 price (approximately $404) as the other variants of the device.

What do you say ladies? Fake or not, do you like it?

Previous LeEco boosts sales of new smartphones in the US