During the MWC 2017 we have seen and witnessed the debut of several new Vernee models and those should be gradually unleashed in market in the coming weeks. First one to hit already this month should be the special edition of the Apollo series – the Vernee Apollo X.

Vernee Apollo X is not going to be using any of the latest Mediatek chipsets like the Helio X30 in the Apollo 2, but that’s a blessing in disguise too, because it means no production delays are necessary. Apollo X will be running the tried and tested deca-core Helio X20, which is still capable of delivering solid performance for more or less anything you can throw at it. 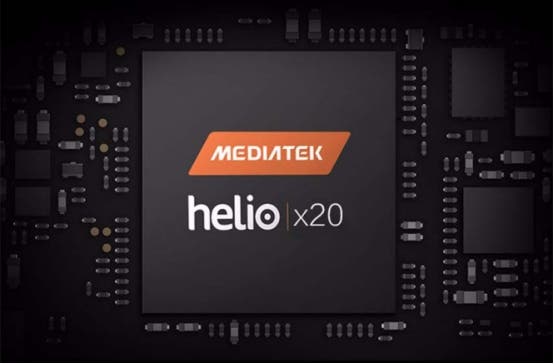 It should also be the first model to carry the Vernee’s own operating system VOS and quite surprisingly we didn’t hear much about it so far. According to the very little informaton directly from Vernee the design philosphy behind it should be pretty much similar to the stock Android so the user experience should be pretty close. But we have to wait and see for the whole thing to come and show its true colors.