Elephone have just released a short video that shows us their new user interface called ELEUI. More in particular the phone charging animation; let’s have a look.

The charging animation above is all we’ve seen about ELEUI and it does look nice, we’re slightly more interested in checking all the rest, though. 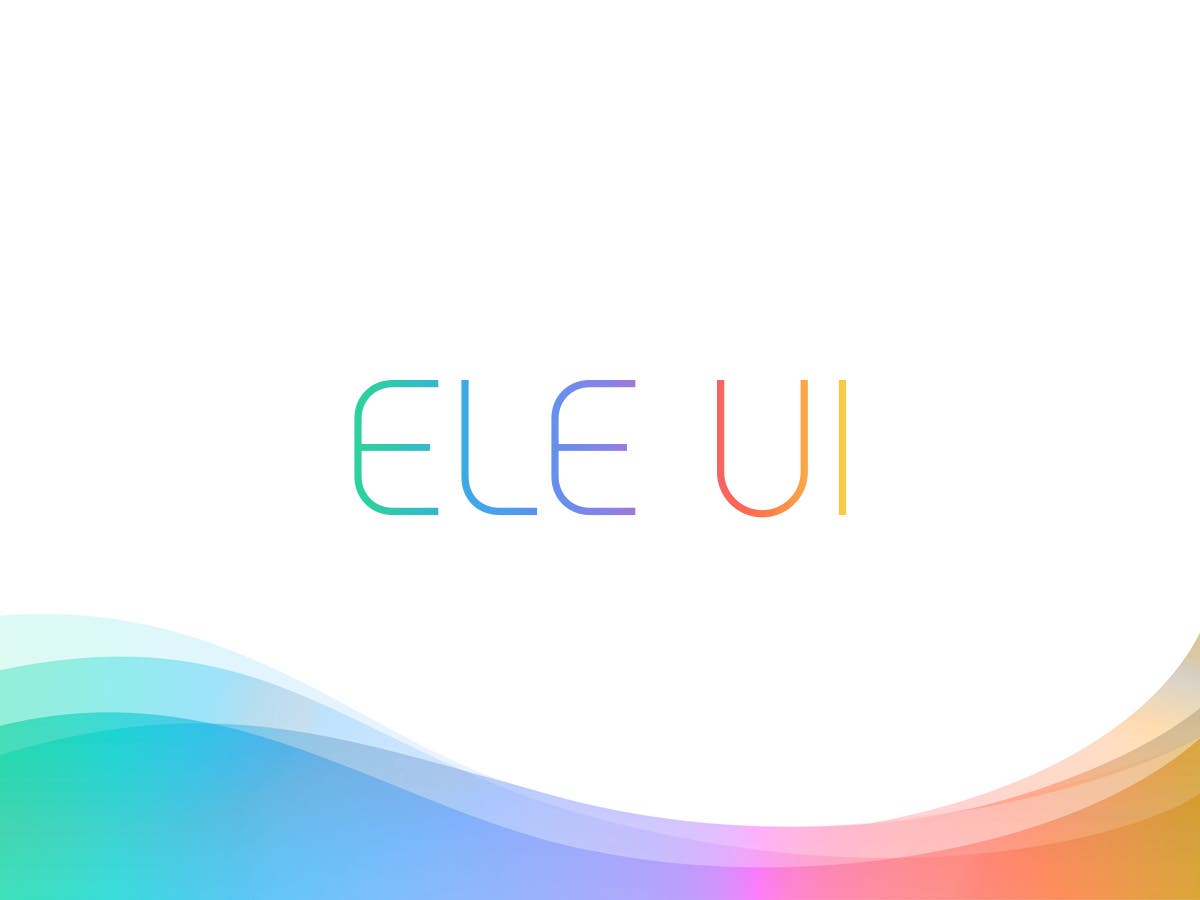 Elephone have been working on their homemade user interface for quite a while now and we already know they’ll officially launch it in middle 2017, approximately. That means Elephone still have some months to optimize their UI, which they say will be combining a simple interface with an excellent user experience. More info will be available over at Elephone’s official website.

What do you guys think about their upcoming UI? And what do you expect? Let us know in the comments below!

Next AGM X1: A Rugged Phone With AMOLED, Snapdragon And More