Meizu and Qualcomm may just have buried the hatchet as rumours surface of a new Meizu flagship with Snapdragon processors running the show.

Meizu has had a very rocky history with Qualcomm. For years, Meizu skirted 3G and LTE patents by remaining out of international markets and using Samsung, then Meizu processors, but that trick only kept them safe until last year.

Last year we saw Qualcomm take Meizu to court over royalty fees owed to the chip maker, the interesting thing was it was only last year that Meizu released it’s first ever smartphone with Qualcomm chipset (a China only device).

New rumours though now suggest that Meizu and Qualcomm have finally resolved their legal spat and the two brands are already working closely together to launch an all new flagship device. 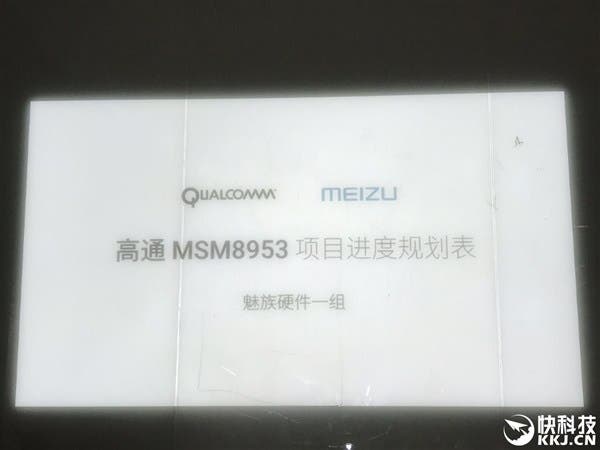 This flagship could be the Meizu Pro 7, which apparently will be the first Meizu handset to come with the Snapdragon 835 chipset. This landmark device will also be the first Meizu to receive dual cameras on the rear of the phone and a curved display! A lot of firsts there and a lot to really give Meizu a much needed push.

Beyond the flagship phone there is also a strong belief that Meizu will launch a midrange phone using an ocatcore Snapdragon 626 chipset running at 2.2Ghz. This may be a ‘lite’ version to the flagship Pro 7 or a different device all together.

What do you think of these rumours? Let us know in the comments below.

Next Is It Just Going To Be A Blue OP3T?