Just a few weeks after its official launch during Mobile World Congress 2017, the Sony Xperia XZs is now available for pre-orders in Europe. So if you live in the Netherlands you can pre-order it today for a price of €649. 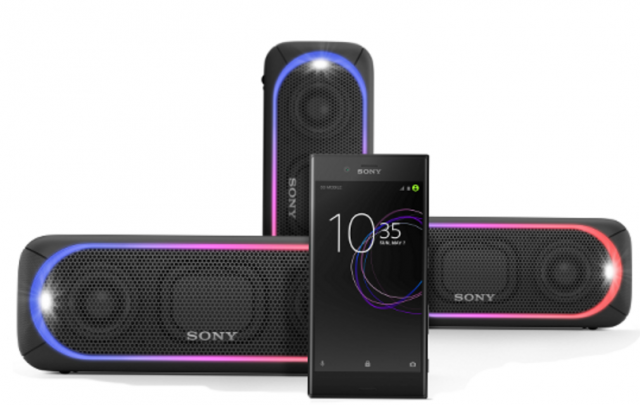 In case you’re in the snappy ones who manage to pre-order it before April 2, then you’ll get a free Sony SRS-XB30 speaker as a bonus gift. It’s worth 169€ so this is not cheap gift as you can understand. So far the Sony Xperia XZs has been available for preorder in 3 European countries including Germany, Netherlands and Italy.

According to an official statement by Sony, the Xperia XZs will be available on April 5, with a price tag of $700.

Next Rumors: Xiaomi Mi 6 will have a ceramic variant?