A large battery and slim design show up in leaked images of the Nubia Z17 Mini but there is no dual camera in sight.

Later this month Chinese phone maker Nubia will be launching a new phone. We know this because official teasers have already been sighted and for the fact we are now starting to see some genuine looking leaks hit the web too, but could it be the launch of more than one phone?

Last year, Nubia first launched the Z11 Mini then waited until the end of the year before releasing the Z11 Flagship, but we have a feeling that both the mini Z17 and flagship models will launch around the same time.

From the official teaser we’re fairly sure that the flagship version of the Z17 will come with a dual rear camera, while images that have leaked so far only detail the single camera mini version of the phone. 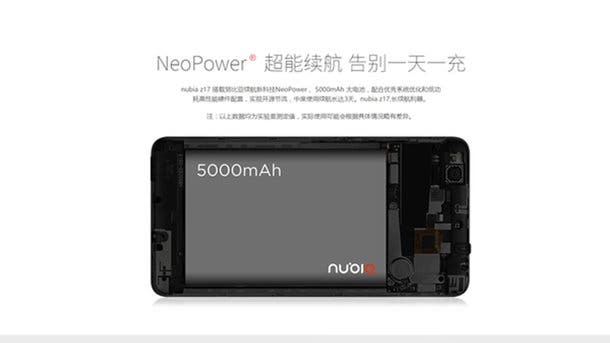 According to the most recent leaks the Nubia Z17 mini will sport a similar design to the current Z11 i.e with a metal body, but will come with a much larger 5000mAh battery. The phone has a single rear camera and fingerprint scanner on the rear. 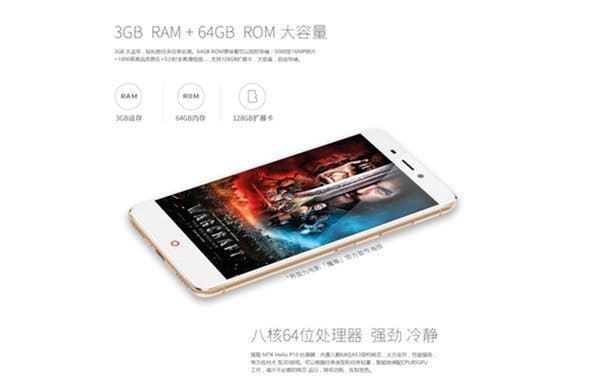 The images also tell us that the Z17 Mini will have 3GB RAM, 64GB memory, room for up to 128GB SD cards and an octacore 64bit processor.

We also learn that the pricing will be 2699 Yuan in China and customers will have the choice of either black or gold versions. We assume that Nubia also have plans to release the N17 Mini in select global markets too.