Sharp are apparently going to launch a new device which should go by the Z3 moniker, we say “should” as the phone is only known as model “FS8009” as of now.

The Sharp Z3, while being designed by the Japanese manufacturer — which is an OEM and usually produces their own products, will now be manufactured in china by a company called Kangfa technology and that’s probably why the phone showed up on TENAA. 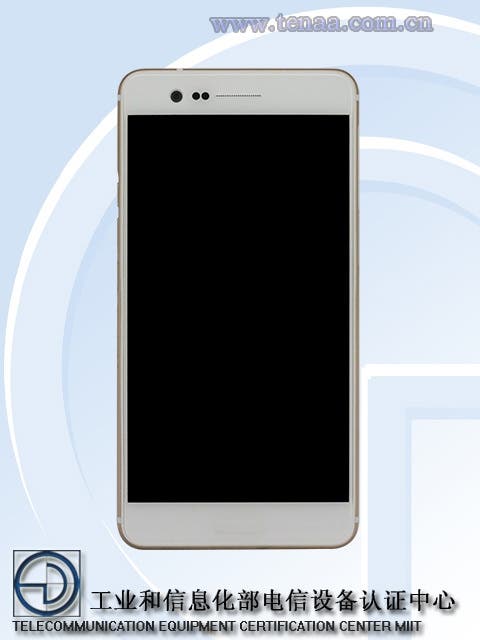 That’s everything we know as of now, stay tuned for more!