Ulefone have officially launched the successor of the bestselling Ulefone Power, i.e. the Ulefone Power 2. They have also released the full specifications on their official website so now we can have a look. Will it beat its predecessor? Let’s find out!

The Ulefone Power 2 comes with the same massive 6050mAh capacity battery as the Power (1) but due to the improved output control board, the built-in Sony battery is said to last about 4 days of use. If that weren’t enough, the Power 2 can also be fully charged in around 2 hours as it features PE 2.0 (PumpExpress) fast charging at 9V/2A.

An even bigger upgrade is the new MTK6750T octa-core chipset on the phone, which supports CAT6 connectivity allowing for speeds of up to 300Mbps in 4G networks, there are also 4GB of RAM for a better multitasking experience and 64GB of internal storage.

Aesthetically the Ulefone Power 2 presents itself with a full metal body, a premium matte finish and curved chamfers for improved grip. The 5.5-inch Full HD display is covered in Corning Gorilla Glass 3, above it we find a 13MP (interpolated) camera, while below it there’s a front-facing fingerprint scanner (previously on the back). The rear shooter has a resolution of 16MP (interpolated) and an aperture of F/2.2. 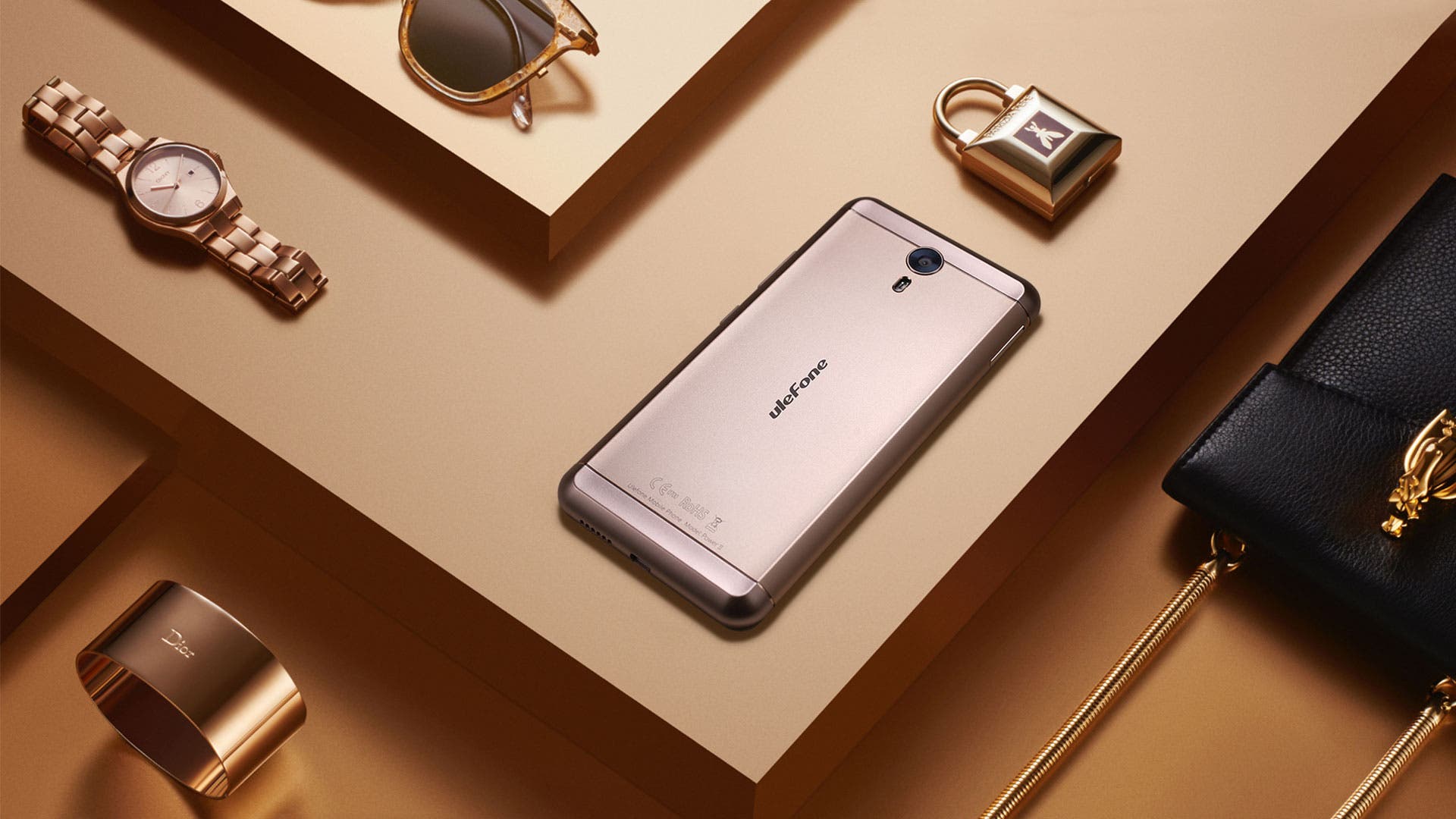 The Ulefone will be available in three colors: Black, Golden and Grey. Presale will start on March 29th, so in about a week, you can subscribe to Ulefone’s mailing list and get a $40 gift that will come with the device itself.

Read Also:  Save Up to 52% on Ulefone Rugged Phones right now

More info about the phone are available on Ulefone’s official website.