The hundred dollar limit can be quite often viewed as a psychological price barrier and breaking it is always a recommended step towards the customers. Not that long ago we have seen only ultra budget ones with 3G-only processors breaking it, but some of others with more solid specs managed the feat, just like the latest Geotel Note.

And it certainly can’t hurt it’s a pretty nice looking smartphone using some custom metal finish on the back called MetalPrint. The phone is available in very fancy navy blue dark coloring or the more usual gold and many people will also appreciate the removable battery. The phone is also fairly thin, even though i have my reservations about the advertised “4.13mm visual thickness”. 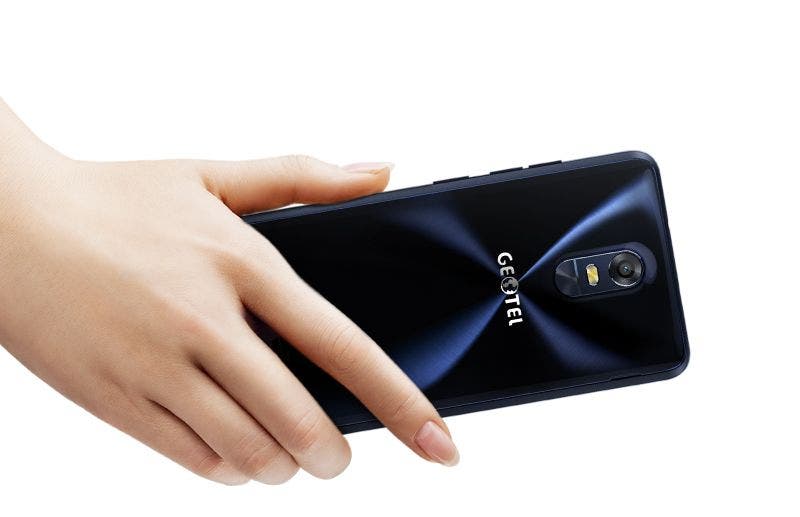 Geotel Note is already available in various stores across the internet and you can find all the officially supported ones on the Geotel website along more information about the model. Initial sale price is listed at $89.99 but there is a pretty high chance that during the Aliexpress anniversary festival starting on March 28th it could get discounted even further.

Next Homtom offering up to 30% savings on smartphones

Looking for a cheap Mini PC ? CHUWI HeroBox is the answer