We all know that Xiaomi is working hard to release the new Mi Pad successor that will be probably called Xiaomi Mi Pad 3 and will be available – according to rumors – in two variants: one with a 7.9 inch display and Android 7.0 Nougat on top, and a second, larger tablet with a 9.7 inch display running on Windows 10. 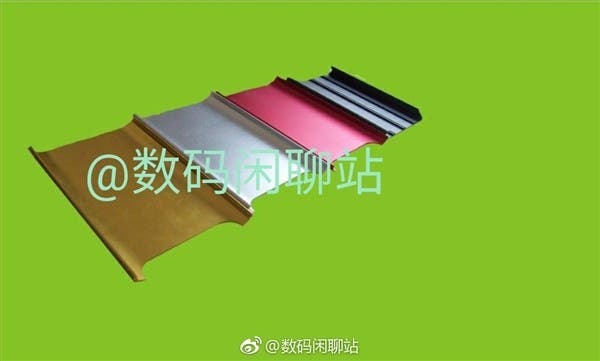 However a new leaked image today from Weibo, insists that the purported tablet will also be available in several new color variants: gold, silver, rose/red and a fourth color that appears to be black but with extensive ridges. New information also suggests that the upcoming Mi Pad 3 will be unveiled sometime by April along with the Xiaomi Mi 6 flagship model, with impressive specs and prices as you will read below: