When not kicking a bag of air around a field (I’m not much of a football fan) football superstar Cristiano Ronaldo can be found with the people at Nubia. Ronaldo has been a Nubia ambassador for a while now and is usually called in to take snaps of the latest Nubia phones ahead of launch only this time he’s let a few details slip.

Upon wrapping up his latest photo shoot with Nubia, Ronaldo took to social media to leave his first impressions of the new dual camera Nubia phone along with a confirmed launch date for the handset.

As Nubia has called in the big guns we feel pretty confident that the latest Nubia dual camera phone will attached to a Z Series phone, one that might be the Nubia Z17.

If we’re right it would mean that the most recent TENAA leaks were of the same phone too! 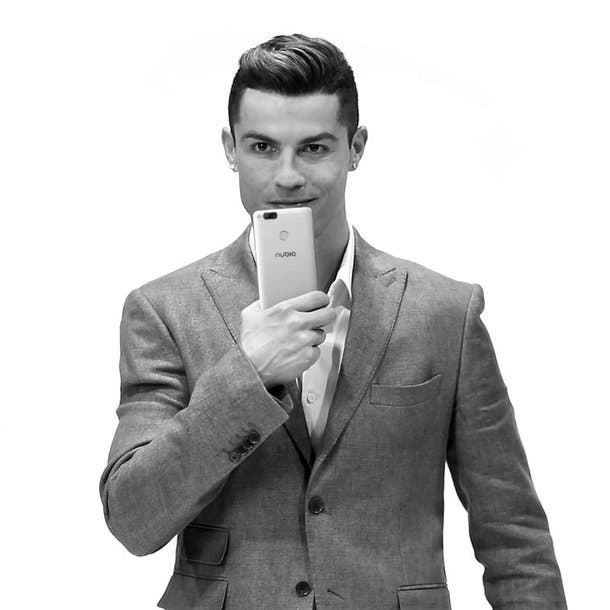 In the Ronaldo images we can clearly see the dual camera Nubia’s rear which has a dual LED flash to the left of the dual lens and a rear mounted fingerprint scanner set in to an alloy metal body. 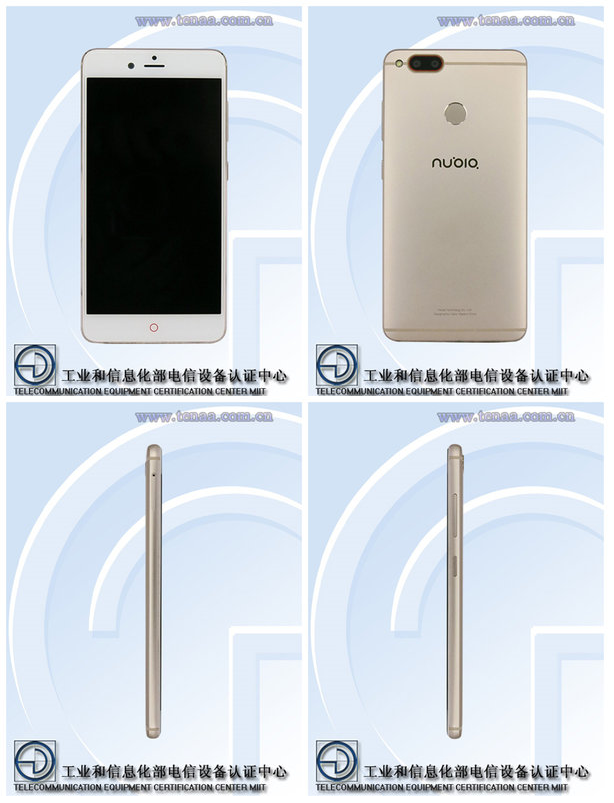 TENAA revealed that this new Nubia Z17 model would have a 5.2-inch FHD display, 4GB RAM, 64GB internal memory and 2930mAh battery. The phone is believed to come with a Qualcomm chipset, although we don’t know if it will be a Snapdragon 625 or the newer Snapdragon 653.

We’ve only a few days to wait and see what the Nubia Z17 has to offer and to see if Ronaldo’s first impressions of the dual camera Nubia are accurate or not.