It seems that Meizu is working hard to unveil yet another mid-range model and this is surely good for all of us, isn’t it? A new, mystery phone codenamed M612C appeared recently at TENAA for certification, with a design which is quite similar to the Meizu M5 Note mid-ranger that was unveiled a couple of months ago. 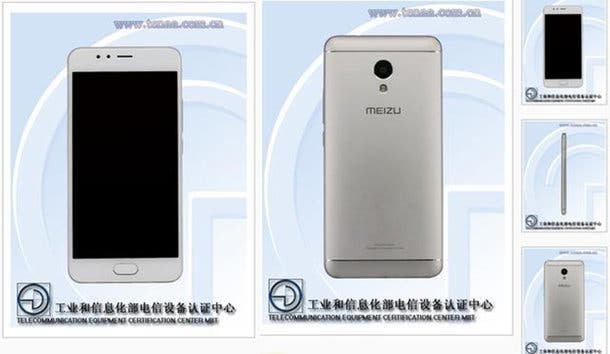 This new phone could be a variant of the M5 series models, and most sources insist that it could be the Meizu M5X model. According to the TENAA listing, the device packs a Quad core SoC clocked at 1.3GHz and comes in three memory variants: a basic version with 2GB RAM and 16GB ROM, a mainstream variant with 3GB RAM and 32GB of storage and finally a high-end version with 4GB RAM and 64GB ROM.

The new Meizu model comes equipped with a 13MPixel main camera, a 5MPixel selfie camera and runs on Android 6.0 Marshmallow. We have no other info on the device guys, but since it’s expected to launch any time during this month, it won’t be long until we find everything there’s to know about it.