Blackview have just launched a slightly less powerful version of the P2 and, as you may have read in the title, they surely called it Blackview P2 Lite. How much does it actually differ from the older brother? Let’s find out! 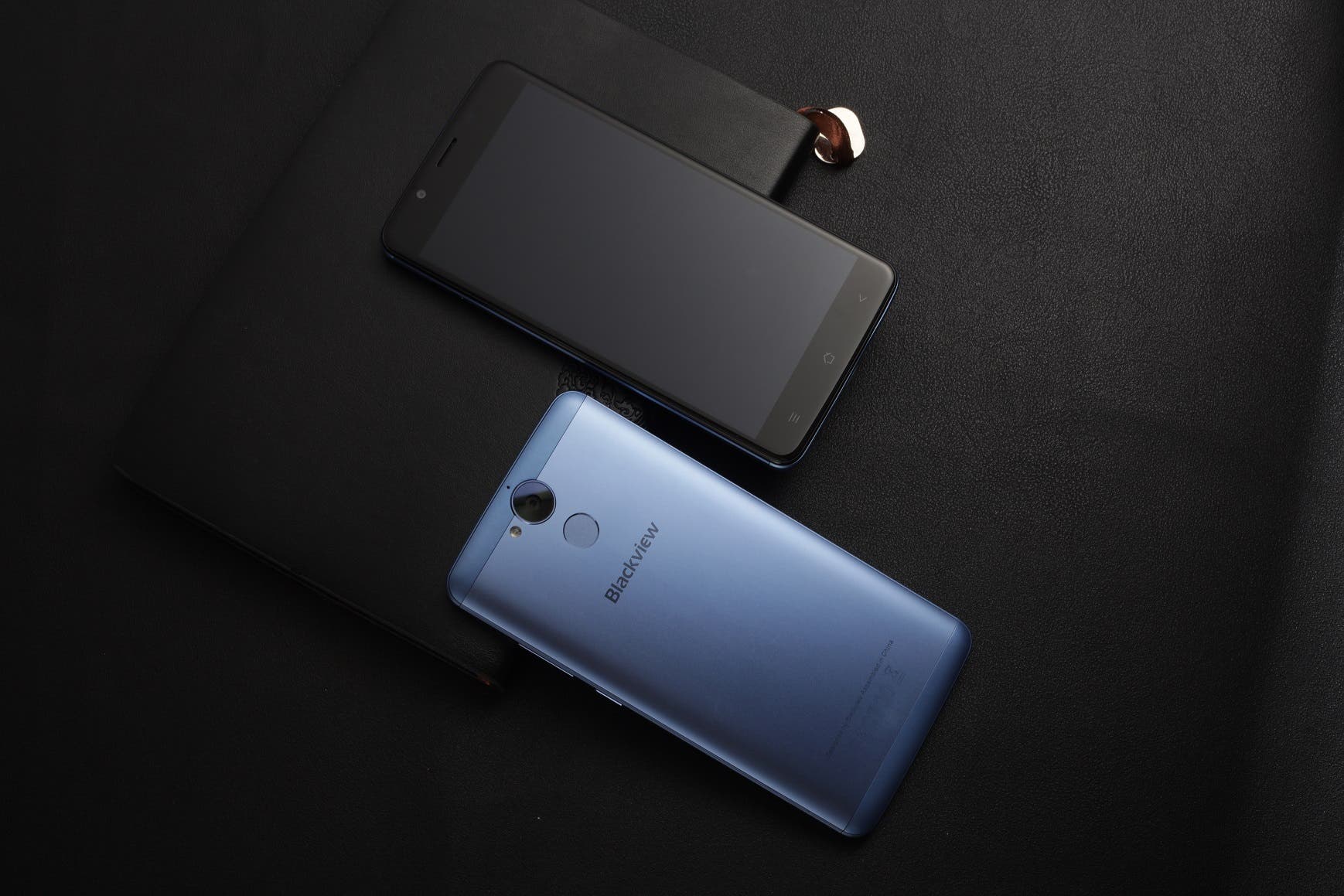 The Blackview P2 Lite shares practically everything with the previously launched P2, same screen size, body design, materials and battery capacity. It only differs in the on-board processor, which has been changed from a MediaTek 6570T to an MT6753, and the amount of RAM and internal memory, which has been lowered to 3GB and 32GB respectively. This change makes the phone slightly less powerful but does cut the price significantly though, so it might be justified. 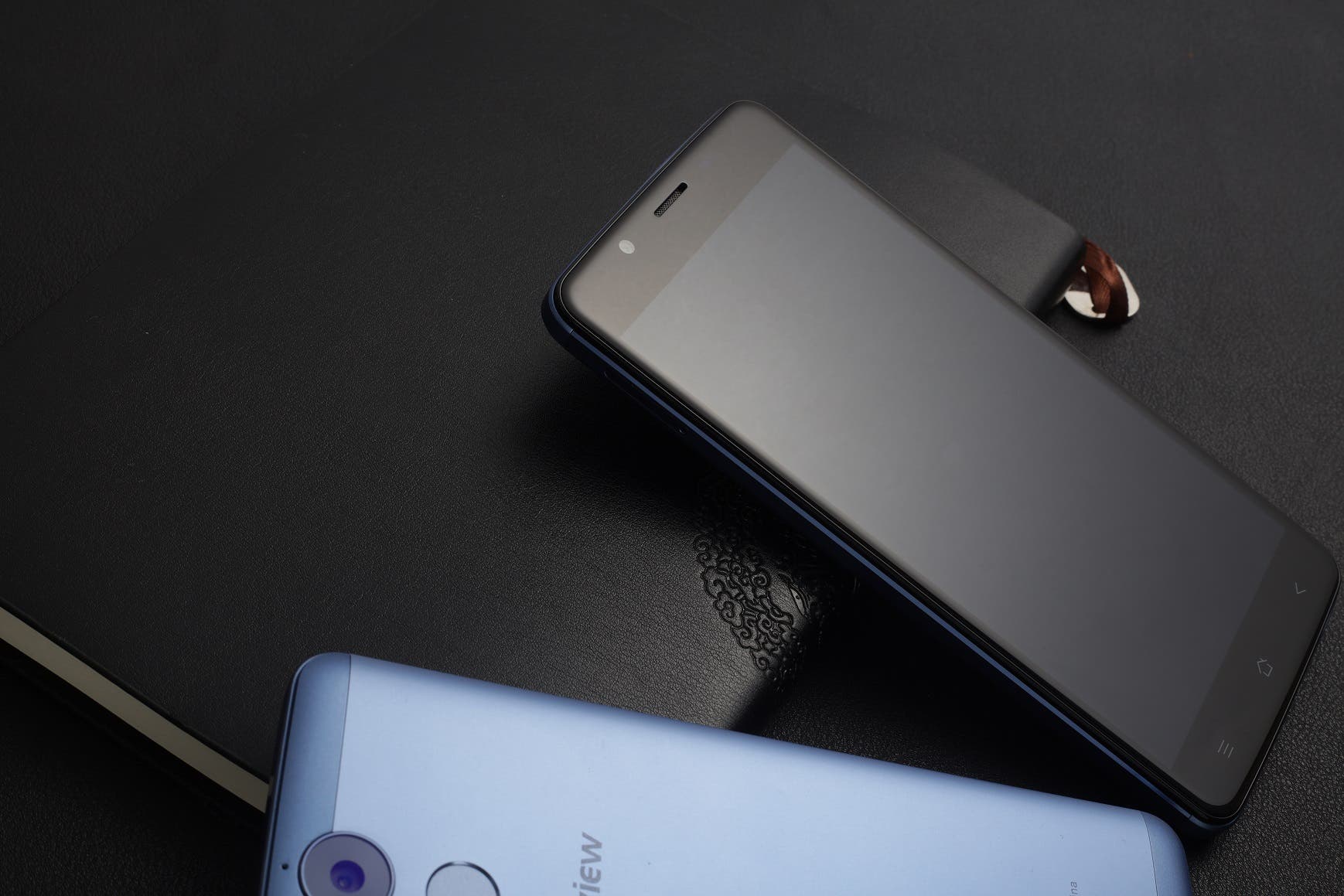 Other than that, the P2 Lite features a 5.5-inch Full HD display coated in 2.5D glass, a Samsung 13MP camera on the back and an 8MP on the front for selfies. The fingerprint scanner is placed on the back just below the camera.

The phone packs a massive 6000mAh battery which can be charged at 9V/2A through the USB Type-C port. 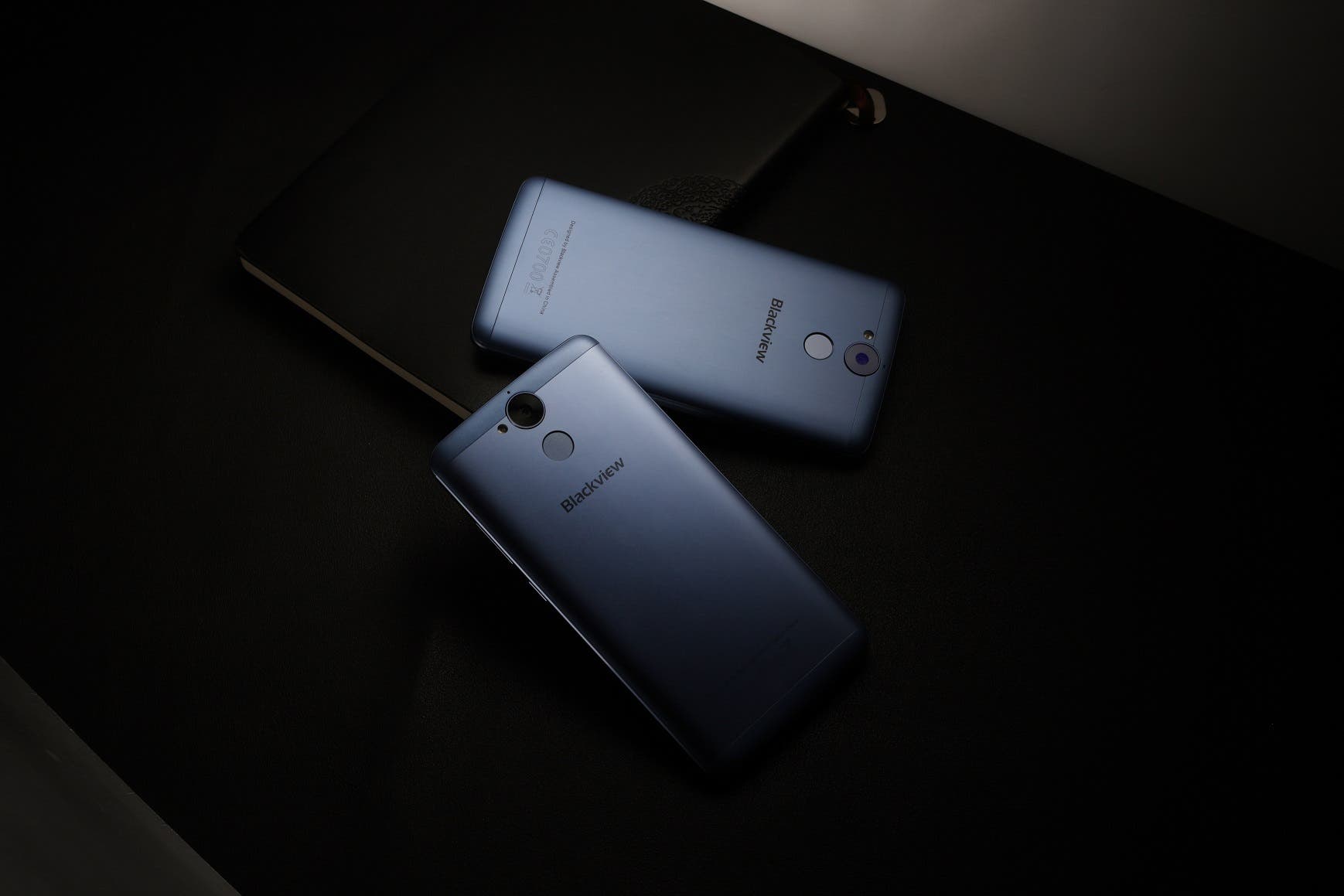 Blackview has made video for the P2 Lite showing off how the battery performs. You can watch it down below:

In the video we see how the phone gets fully charged in about 1 hour 50 minutes, which is quite good for a 6000mAh battery-equipped device. Then we have the P2 Lite playing videos and games for about 10 hours before the phone is dead.

Blackview also shared some photo samples taken on the 13MP camera of the P2 Lite. You can check them out down here:

The Blackview P2 Lite is already on sale over at Aliexpress for $139.99. Visit Blackview’s official website to learn more about the phone.