Makers of rugged phones ZOJI are the new kids on the block and the customers are still getting to know the brand in general. So it’s important to actually get the products to the customers to start building the recognition and flash sales are the perfect option to do so. Until April 22nd you have to a chance to get cheaper either ZOJI Z6 or Z7 models so surely check the offer out.

Cheaper ZOJI Z6 is aspiring to be the world’s thinnest rugged device with just 9.9mm thickness to prove the company motto “There is no thinnest, but thinner”. Other than that it’s a affordable 3G-only phone with MT6580 chipset, 4,7-inch HD resolution display  with G+G Gorilla Glass, 1 GB RAM, 8 GB ROM, 8 Mpix GalaxyCore rear camera, 5 Mpix front camera and Android 6.0 Marshmallow as the OS. And obviously the IP68 certification. 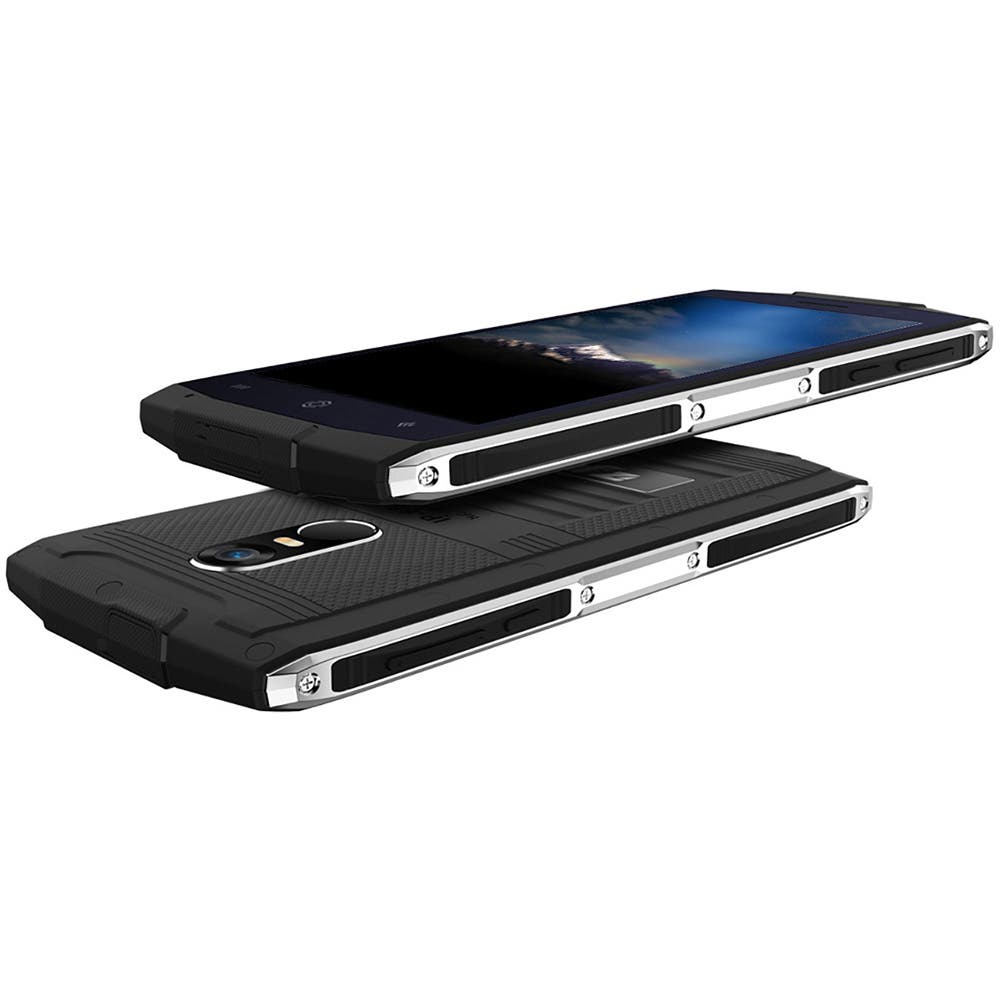