Geotel firstly came out with the Geotel A1, a budget rugged phone running the latest Android 7.0 Nougat which got some people’s attention, they then released the Note with features such as TrueView and MetalPrint Technology at a very affordable price. Today we have some “leaked” info regarding the upcoming Geotel Amigo; let’s have a look, shall we? 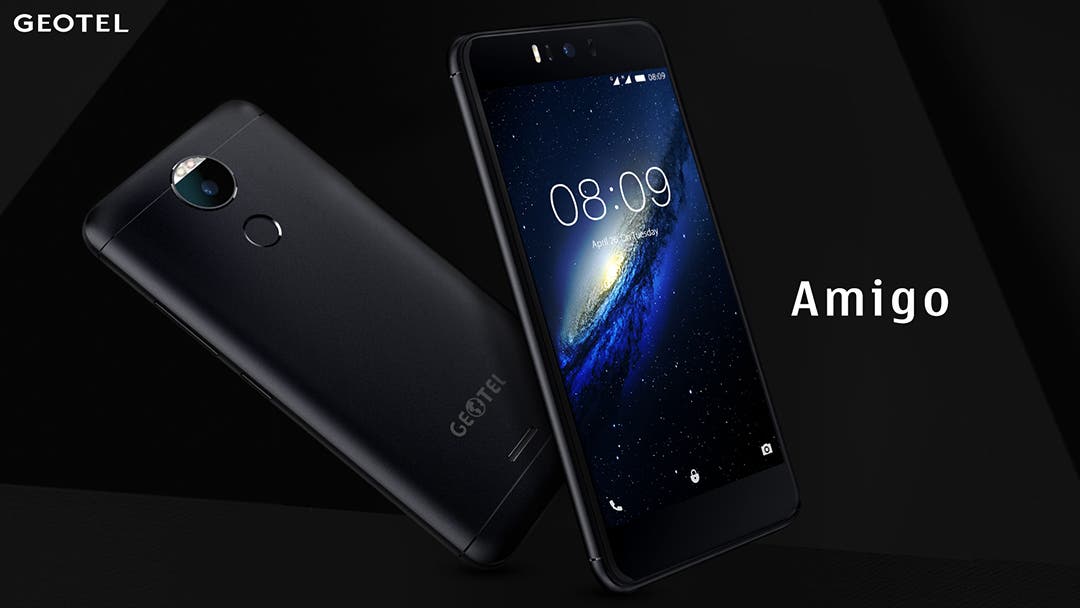 The leaked specifications tell us that the Geotel Amigo willl be powered by a MediaTek MT6753 octa-core CPU with 3GB of RAM and 32GB of internal storage (expandable to 256GB). It’ll feature a 5.2-inch HD display and a new fingerprint scanner on the back, a first for the recently born Chinese company. Meanwhile cameras will have a resolution of 13MP for the main one with PDAF and a 5MP selfie shooter.

The Geotel Amigo will also be available in a Red color variant, inspired by the RED iPhone 7, of course. The Amigo will be packing a big (for the screen size) 3000mAh battery as well.

The still unveiled device is said to be coming with Android 7.0 Nougat out of the box, definitely a great plus among many other Chinese phones still releasing with Android Marshmallow.

And here you can have a look a the phone: 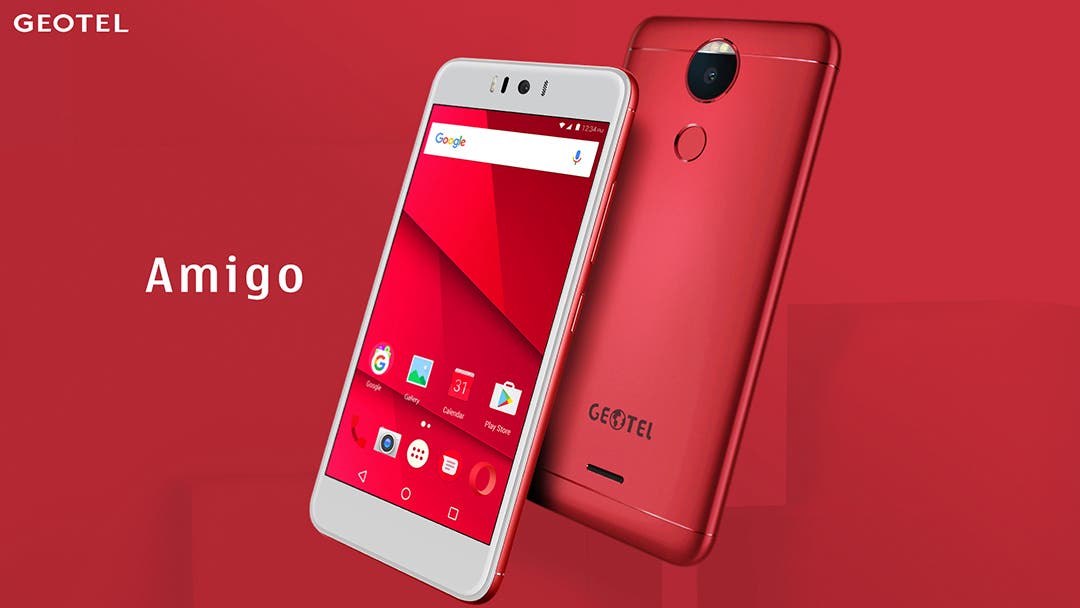 If everything is to be confirmed, the Geotel Amigo is looking like a great alternative in the low/mid-range segment, even more so if they price it cheaper than the competition. More info will be available on Geotel’s official website when time is due.