3D is not yet dead! Chinese brand Ivvi has unveiled the Ivvi K5 a phone that boasts an attractive design plus glasses-free 3D visuals.

The Ivvi brand first appeared as a spin-off brand from Coolpad, but in recent months the brand has acted more as a separate entity, focussing on fashionable phones.

It’s latest release is the Ivvi K5 which launched at a surprise event held yesterday! 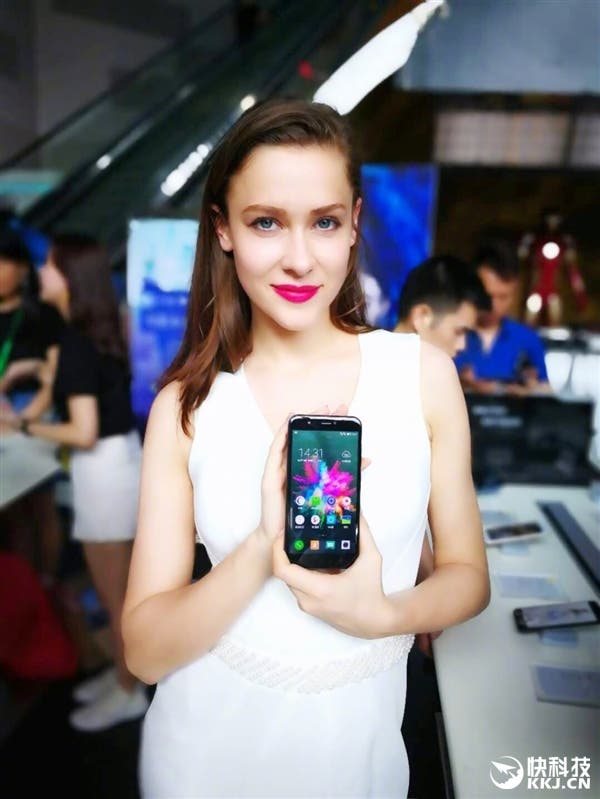 The new K5 follows on from the traditionally classy designs we’ve seen from the Ivvi brand over the months but builds on it with an all new, all glass body that curves to form the body of the device. To say that the material is glass is actually unfair, as Ivvi has used a composite material which is more shatterproof than glass would be, it also helps to reduce the overall weight of the phone too. 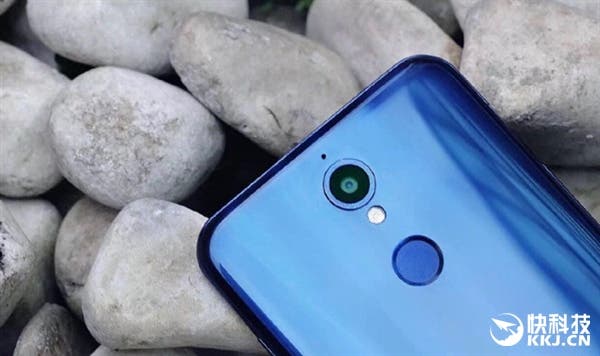 Looking past the design, the main selling point for the Ivvi K5 has got to be the glasses-free 3D display. This is a feature that has been around since the start of the Chinese smartphone days and simply won’t go away. The K5 uses a much more advanced 3D feature that actually tracks the position of the user’s eye so that the 3D effect continues even if you tilt the display.

In addition to the eye tracking auxiliary camera, there is also a front facing 8 megapixel sensor with all the usual beauty mode effects. 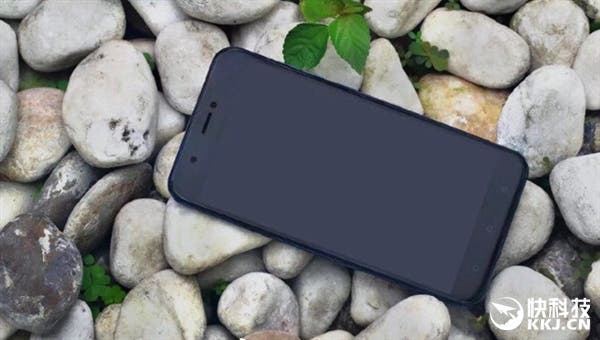 Ivvi has only revealed plans to launch the K5 in China so far where it will cost 2199 Yuan.