A set of leaked images of the purported Huawei Y3 2017 model appeared today on Slashleaks, giving us a first look of the upcoming budget Android model by the Chinese company. 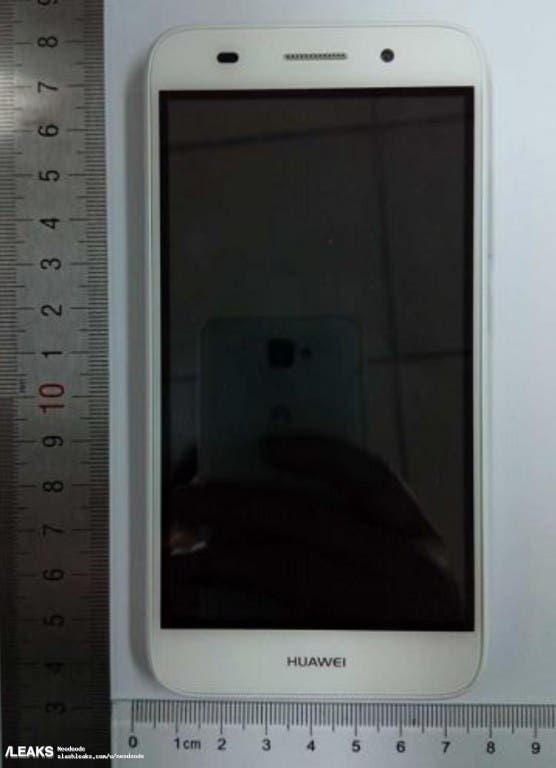 The images confirm basically that the phone will have no softkeys or hardware buttons on the front, so we should expect to find them once the Android OS boots, placed on the lower part of the display. According to the… measurements from the images it also seems that the device will have a larger display (5 inch?) than the 4.5 panel used on the current budget huawei Y3 II model, but it still looks bulky to me.

On its removable back we can also spot its main camera with a LED flash along with a circular speaker and the Huawei logo of course. We mentioned that it has a removable back, because that’s where you’ll place your 2 microSIM cards along with a microSD card in a separate slot.

Given the fact that its predecessor (Huawei Y3 II) costs around 80$, we expect the newest Huawei Y3 2017 model to become available at the same price range, designed specifically for the entry-level market.

Next AllCall Bro throws out the slogan "No bro, No brothers"