BlackBerry’s story so far has been an interesting one. They’ve gone from being one of the largest competitors to certain death, and have now been reborn thanks to TCL. Saying they’ve had it rough would be an understatement, though they’ve still managed to come out of it alive.

The company is now taking another stab at the smartphone market with their latest BlackBerry Keyone, their first device after quite a while. The Keyone is a bewildering device to us with its odd pricing and specs, though it’ll probably have an audience in the business world. 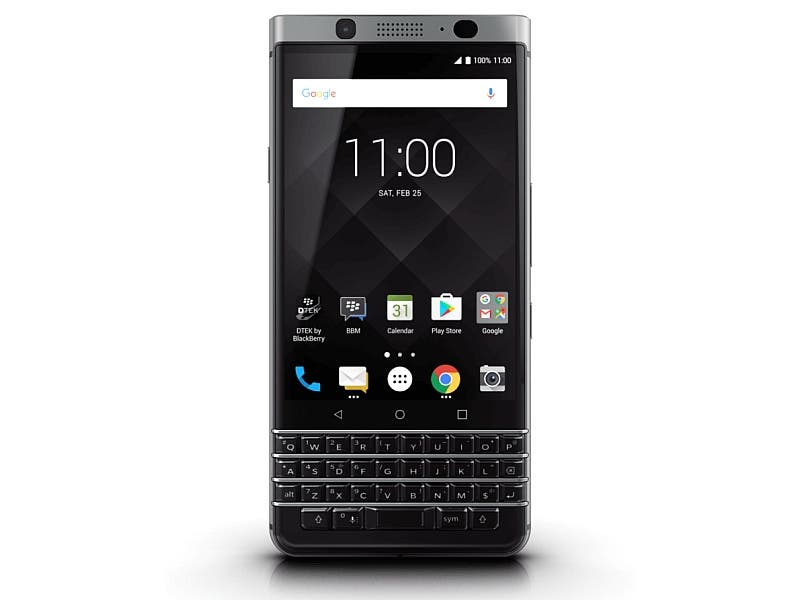 While the specs of the device are fairly mid-range for the most part, the main selling point is clearly the QWERTY keyboard below the display. The device is now available for purchase in the UK from retailer Selfridges, for a hefty sum of £499 ($645). A bit overpriced compared to similarly specced devices, though it’s clear this is more of a niche device.

Next Alleged Oppo F3 leaks out via benchmarks and video