The latest MGCOOL Explorer Pro from the Chinese sports camera manufacturer packs 4K video recording at 30fps, an Allwinner V3 processor and a Sony IMX179 image sensor. But that’s not all, the powerful action cam also sports a new feature called “Sharkeye”, which at the time of launch wasn’t very clear.

Well, now MGCOOL has released new info regarding this new technology, so let’s learn some more about it. 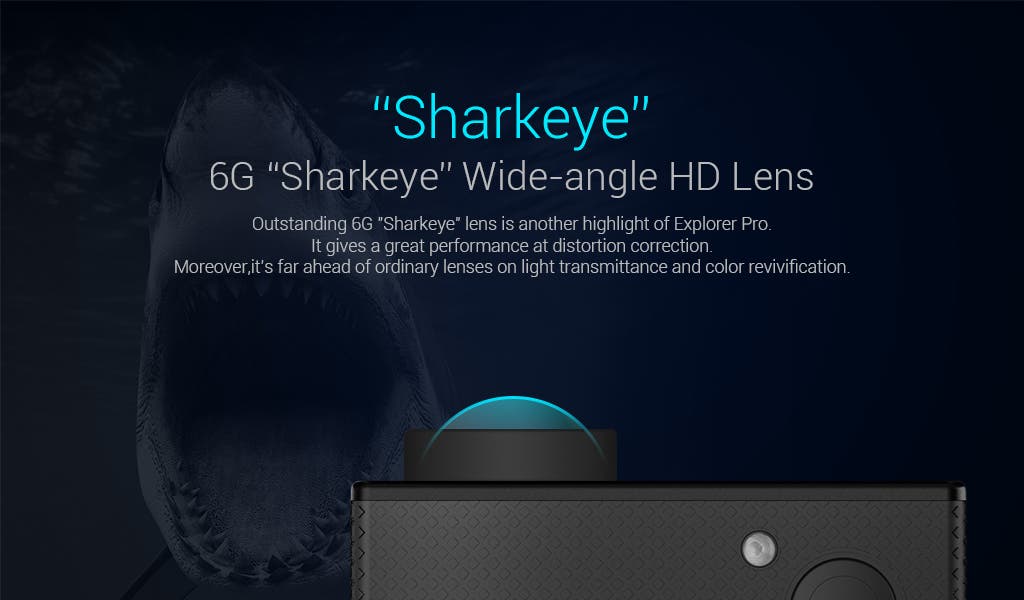 Beginning from some basic stuff, when you use wide angle lens on a camera, you get distortion on your images and videos. With Sharkeye, MGCOOL was able to bring a super wide 170-lens on the Explorer Pro with no apparent distortion, even while recording at 4K using all the sensor area. Other cameras in the same price segment do not sport this feature, or even pricier ones like the SJ6 Legend do.

Here you can have a look at the difference it makes: 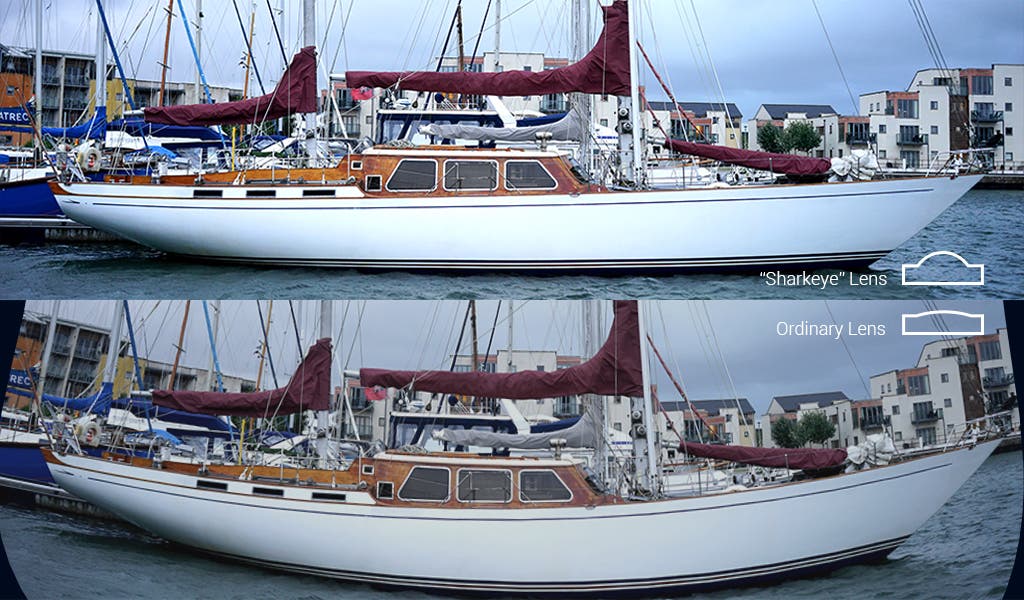 Keeping images distortion-free isn’t the only advantage of using Sharkeye technology. The Chinese company says that it also helps in light transmission and color reproduction, so you’re probably going to get brighter videos with more vivid colors.

Other than Sharkeye technology, the MGCOOL Explorer Pro features a 2-inch display, 64GB maximum storage and a Sony IMX179 image sensor. It is 30 meters waterproof, it supports WiFi up to 13 meters and packs a 1050mAh battery. 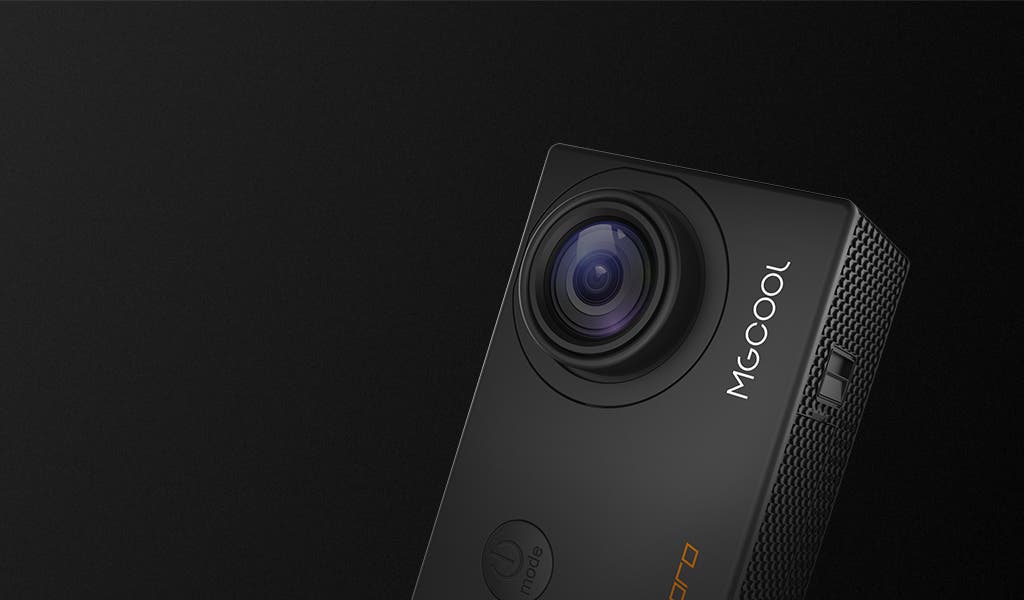