Saying HTC has a terrible track record with leaks is probably understating it. The company has had devices, both major and minor, leaked out to the public time and time again. The new HTC U 11 is the latest victim, and by now we’ve pretty much know just about everything about it.

That hasn’t stopped it from leaking out more however, as the device has made a brief stop at AnTuTu, giving everyone a clear look at its specs. Taking a look at the list, there aren’t really too many surprises here to see. It’s pretty much the standard flagship build of 2017. 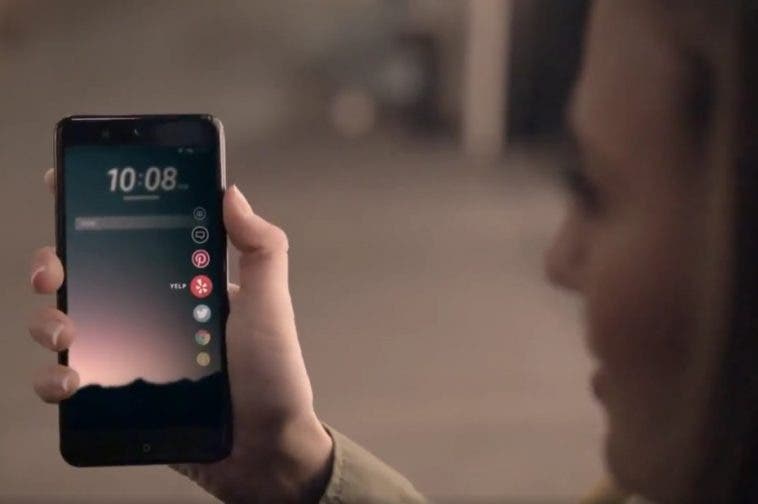 For starters, we have the Snapdragon 835 processor paired with 4GB of RAM and 64GB of internal storage. Along with that we have a 5.5-inch QHD display, a 16MP front camera and a 12MP rear camera. It’s pretty much the standard for every 2017 flagship device.

On the bright side however, the U 11’s focus won’t be on specs but instead its side mounted pressure sensors. It’s an interesting concept for sure, though only time will tell whether it’s simply another gimmick or a useful addition.

Next Meizu's X2 pops up online in a promotional image