That’s when the Helio X series happened. And now, in a bid to beat Qualcomm’s Snapdragon 835, MediaTek Helio X30 has been showcased in all its glory. Even though it hasn’t found its way into any smartphone as of now, it does have some significant improvements over its predecessor, the Helio X20.

MediaTek has started promoting the Helio X30 via a video presentation on its Weibo account. From what sources say, the MediaTek Helio X30 is the first and only chipset in the world that features a deca core processor built on the 10nm manufacturing process. 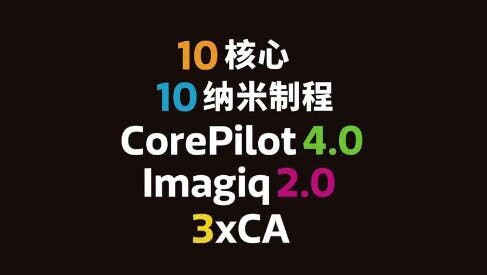 As compared to its predecessor, the Helio X20, the X30 provides a 35% bump up in performance and 50% bump up in battery life, meaning, it can provide twice as much on time as the X20. In addition to this, the X30 features a new CorePilot verification system, Imagiq 2.0 and lots more. 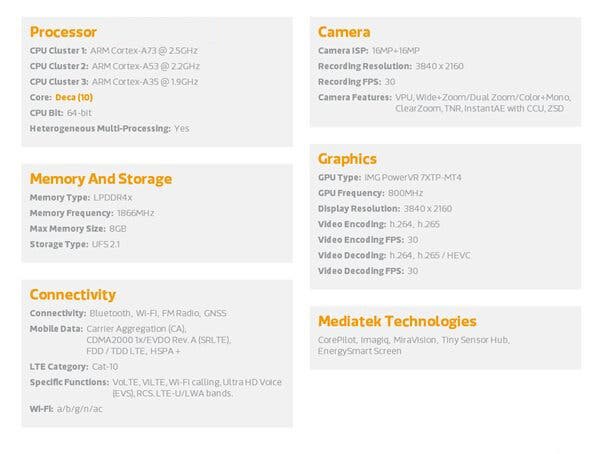 Next Chuwi One-Week Brand Sale on Geekbuying has just started