Cubot have just launched a flash sale for their latest Cubot Rainbow 2 dual camera phone. You’ll now be able to get the phone for just 62.01€ instead of the official retail price of 72.99€. Before heading to the promotion, let’s learn some details about the device. 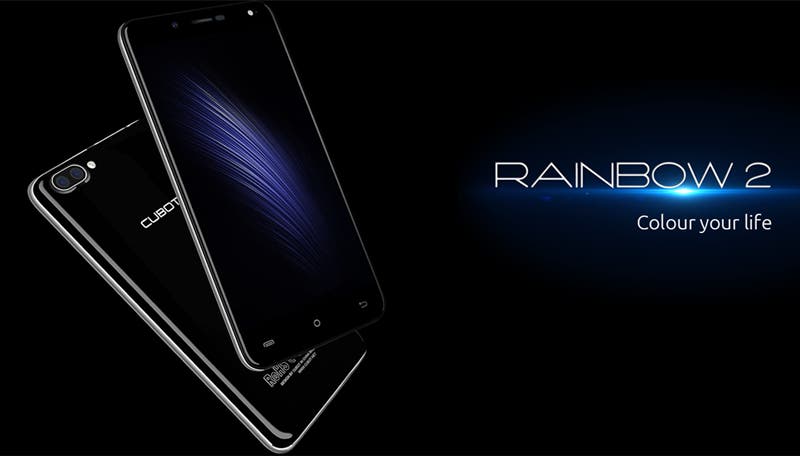 As previously mentioned, the Cubot Rainbow 2 is the company’s budget-friendly dual camera phone, which is also smaller than other competitors coming with a 5-inch IPS HD display. The Rainbow 2 is powered by a MediaTek 6580 processor, 1GB of RAM and 16GB of internal storage (expandable up to 256GB).

The two cameras on the back are 8.0MP (interpolated to 13MP) for the main one and 2MP for the secondary shooter, they feature AF and an LED flash. The selfie camera has a resolution of 2.0MP, interpolated to 5MP. 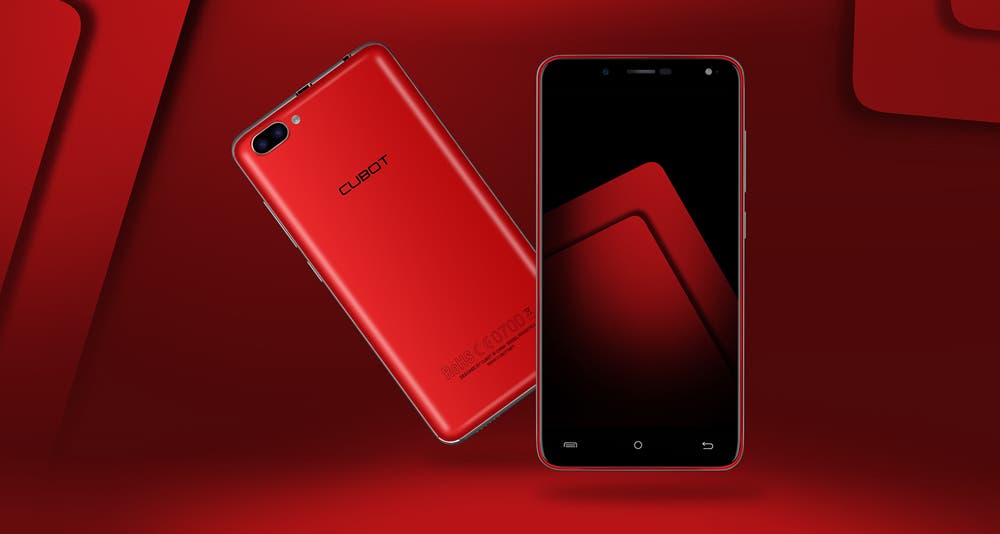 Next Moto X 2017 appears in leaked presentation along with specs