This summer is going to be a hot one, no not the weather but with all the top phone launches starting with the OnePlus 5.

We’ve all seen rumours, leaks and renders, but today’s render is one of the more believable and one which ties in nicely with the OnePlus signature design. 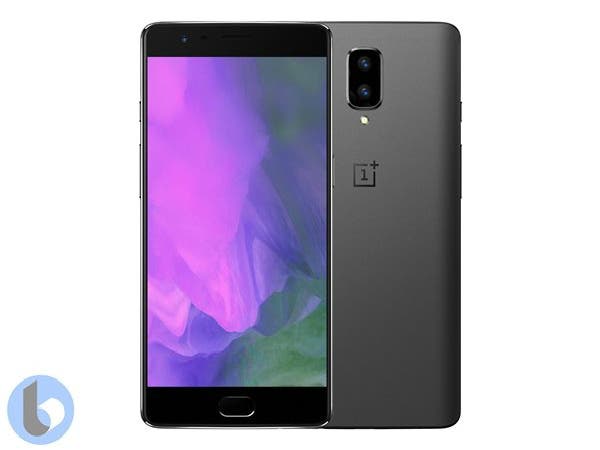 These renders show what looks to be an updated OnePlus 3T design with dual cameras on the rear, which might not be as exciting as other suggestions but for the Chinese company makes a whole lot of sense.

Not counting the OnePlus One, the OnePlus 3/3T is the most successful phone the brand has launched. It’s the phone that has been seen the most, reviewed the most, and is even easily available in the high street stores (in certain countries), so it makes a lot of sense for OnePlus to build a phone that resembles the 3T. 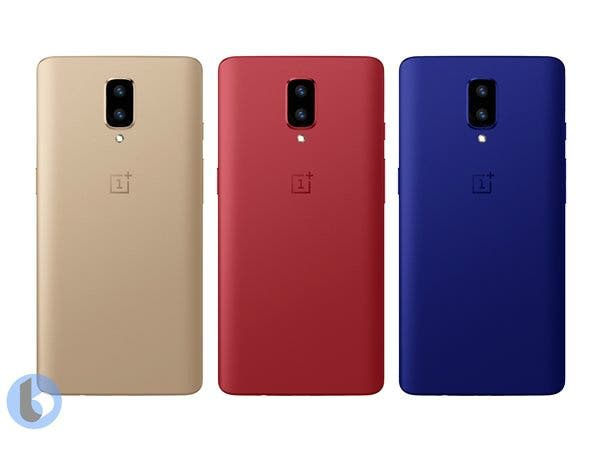 The dual camera design appears to be the only major physical change to the design of this Oneplus 5, but in addition to silver and black other colour options have been put forward. Those include a soft gold, blue and red. Now red would be amazing to see, after all the original Oneplus One Prototype was a red phone.

As for the hardware, well there are no real surprises here. Everything is top of the range stuff promising ‘strong and stable’ (LOL) performance. 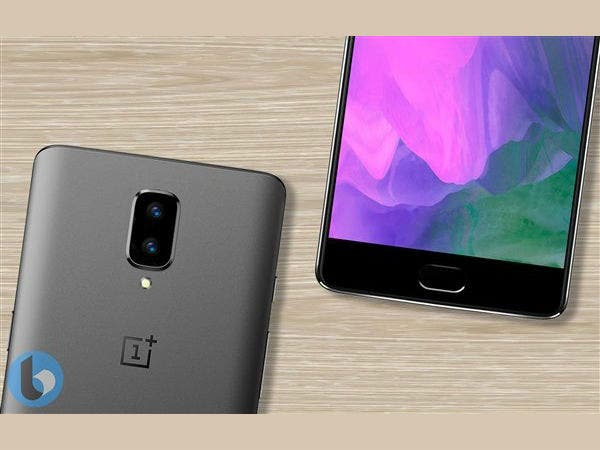 Specs include the Snapdragon 835, the most up to date and high-end quad-core chipset from Qualcomm, 8GB RAM, 23 megapixel main cameras, 16 megapixel front, 5.5inch AMOLED FHD display and 3600mAh battery. I’d also like to see the phone get some water resistant coating too.

So not s show-stopping design and nothing crazy in the hardware department, but a solid upgrade from an already very successful phone.

Will I buy one? Maybe not, you see I have a feeling something much more exciting is about to launch.