Blackview is quite successful with their rugged lineup and according to their numbers they managed to ship over 350.000 units of the current flagships Blackview BV6000/BV6000S. And they will also try to capture the market trend of more colorful phones with the release of a new Apollo Red version next week.

New red version along with the already existing black, yellow and green will make the BV6000/BV6000S surely the most colorful rainbow rugged phones in the market. And well these phones can offer quite some value for your money too, 4,7-inch HD screens, 4500 mAh battery with fast charge, NFC, IP68 certification or Android 7.0 Nougat as the OS for example. 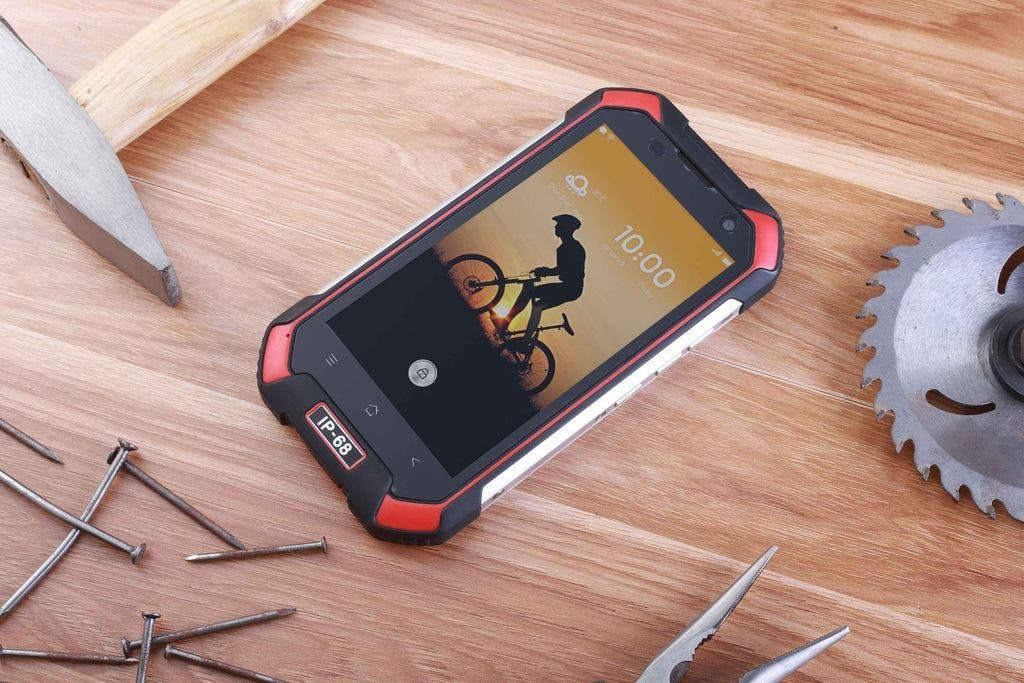 Currently the Blackview BV6000 is selling for $179.99 for example in here and the BV6000S for just $139.99 in here. But of course if you would want to wait for the Apollo Red version you have to delay your shopping for few days, it should arrive in the market in matter of days. 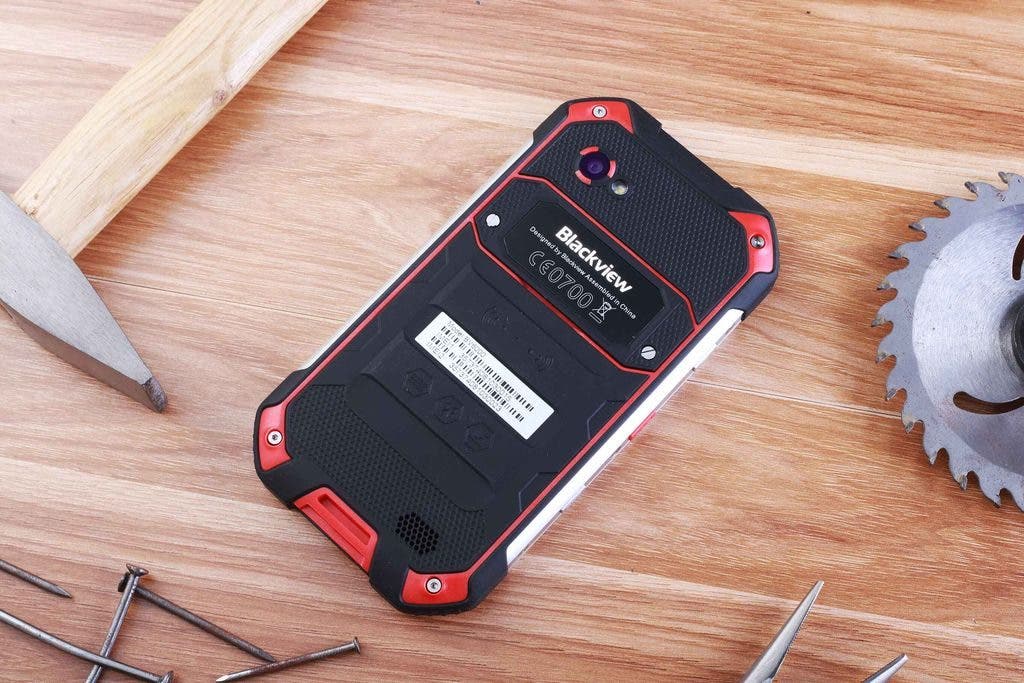 Next Indiegogo crowdfunding for Chuwi Surbook offering some extra perks