Chinese tech giant Huawei is set to launch two new devices on May 26th, the Huawei Nova 2 and Nova 2 Plus in the city of Changsha. Today, a Geekbench score of what’s most likely going to be the Huawei Nova 2 appeared online; let’s give it look! 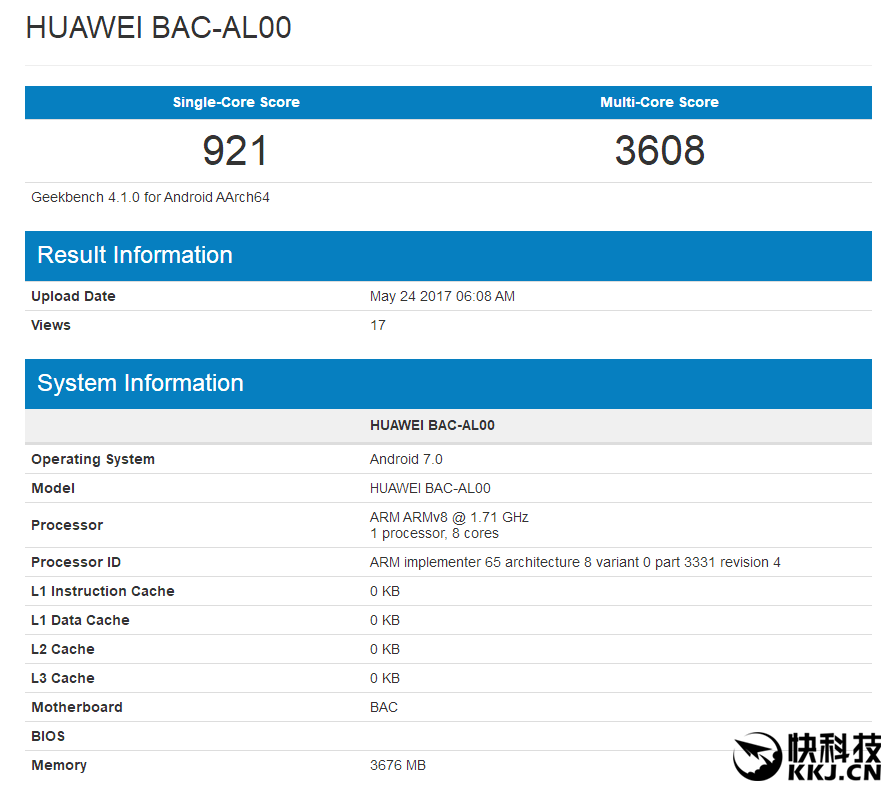 As we can see in the image above, the Huawei Nova 2 scored 921 points in single core and 3608 in multi-core benchmarks.

From past rumors we know that the Chinese Ministry of Industry registered four different devices named PIC-AL00, PIC-TL00, BAC-AL00 and BAC-TL00. And — according to rumors — the BAC-AL00 is the Huawei Nova 2 in the “All-Networks” Edition and thus supposed to work on 4G networks everywhere in the world.

From the Geekbench screenshot we also see that the Nova 2 is equipped with an 8-core processor clocked at 1.71Ghz, 4GB of RAM and runs Android 7.0 Nougat.

The processor frequency would suggest the presence of a Kirin 658 CPU, but the slightly higher score in the benchmark could mean it’s the upgraded Kirin 660. 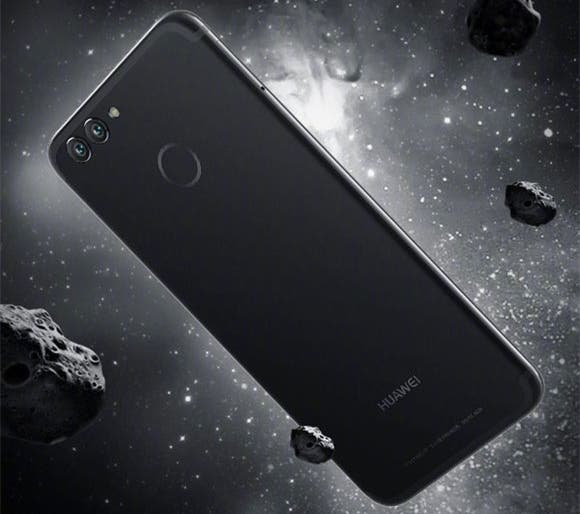 The Huawei Nova 2 is supposed to come with an U-shaped antenna line at the top and bottom and feature two rear cameras, a 12MP with wide angle lens and an 8MP with telephoto lens.

On May 26th, we are going to learn more about the Huawei Nova 2 and its bigger brother Nova 2 Plus. Stay tuned!