It’s day two of the Nokia/Meizu rumours and today we can fill you in on more details of what these two tech companies might be up to.

To recap, rumours flared up again yesterday that Meizu and Nokia could be working together on some sort of cooperation. The original rumours didn’t go into any detail but they did cooperate the idea of the two brands working together which was rumoured last year. 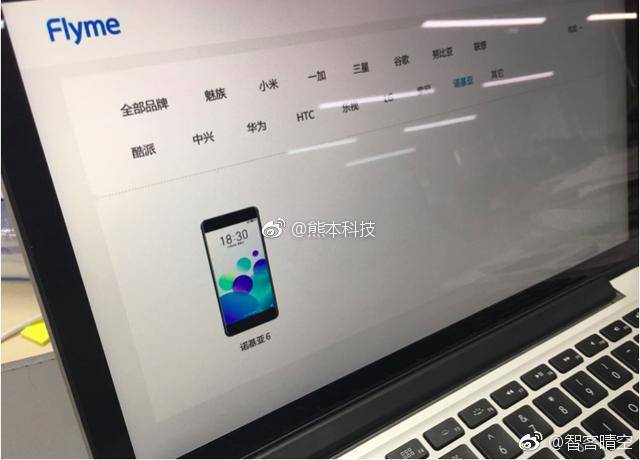 Today, two details have emerged which might cast a little light on the cooperation. The first is the screenshot below which purports to show the Flyme download area on the Meizu site. As you can see from the image, the Nokia 6 is clearly listed as being one of the devices to get a Flyme OS. This isn’t all that surprising seeing as Meizu has been quite open about wanting to get Flyme on more handsets. 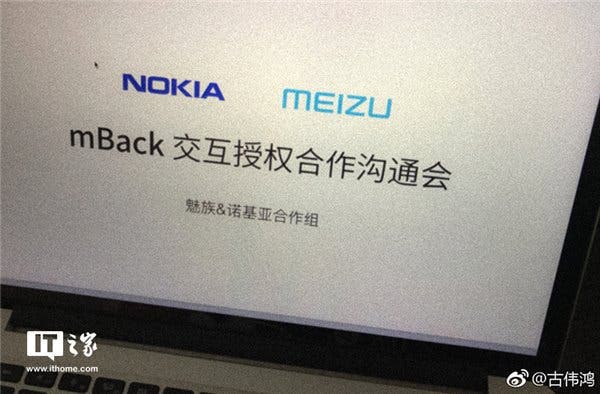 mBack is a Meizu feature that allows the hardware button to allow the user to easily navigate through applications that are running in the background. As this again is a rumour we don’t know for sure if the technology share with be integrated into the Flyme system or if Meizu has some particular hardware that it intends to licence to Nokia.

As it stands, Meizu and Nokia haven’t made any official statement about the rumours and we are unclear what timeframe we are looking at before we see these features and shares put into action.

Next More specs of the bezel-less Maze Alpha released