The Moto Z2 Play has been a hot topic for quite a while now. Leaks and rumors have been popping up from everywhere. The latest leak shows images of the Moto Z2 Play getting unboxed before it’s launch in the market. These leaks have surfaced on /Leaks and have been leaked by popular leaked, Roland Quandt.

From what the images show, the Z2 Play will ship in a red colored box. Inside are the usual components, a charger, USB cable and a pair of earphones. The Moto Z2 Play looks similar to the G5 Plus albeit a few differences in the front and the back. The screen guard on the phone lists the key specs of the smartphone, which indicate a 12MP rear camera with Dual Autofocus Pixels and Laser Autofocus. The Moto snaps feature indicated the compatibility with the existing as well as upcoming Moto mods. The front camera features an LED flash and the rear features a dual LED flash.

Earlier listings on TENAA and Geekbench indicate the presence of the Snapdragon 626 chip coupled with 4GB of RAM and 64GB of onboard storage. The phone will pack a 3,000mAh battery as compared to it’s predecessor’s 3,510mAh. Motorola has reduced the thickness of the phone at the sake of the battery and currently the phone’s thickness stands at around 5.99mm. The phone will sport a 5.5 inch 1080p display. On the camera front, the rear will sport a 12MP camera and the front might be a 5MP shooter. 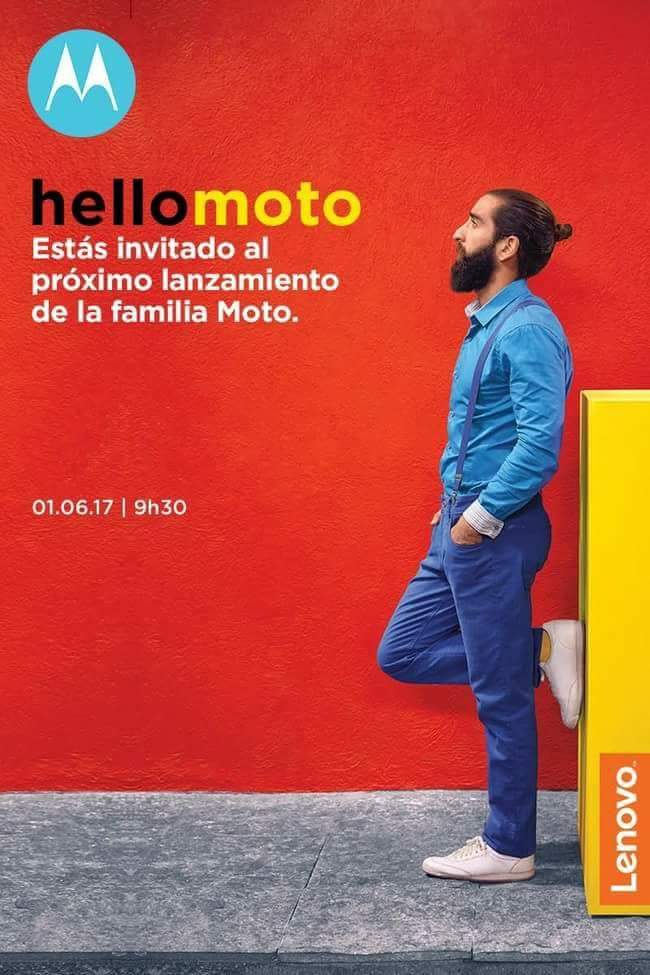 There is no official information on the launch of the phone, but a poster that popped up on Twitter, puts the launch on the 1st of June. Watch this space for more!

Next LEAK: The Gionee F109L is quite a looker