Quite unknown Chinese brand Small Pepper has just launched a new budget phone that looks a lot like a Xiaomi Redmi 4A. Ironically enough, it’s called Small Pepper 4A. 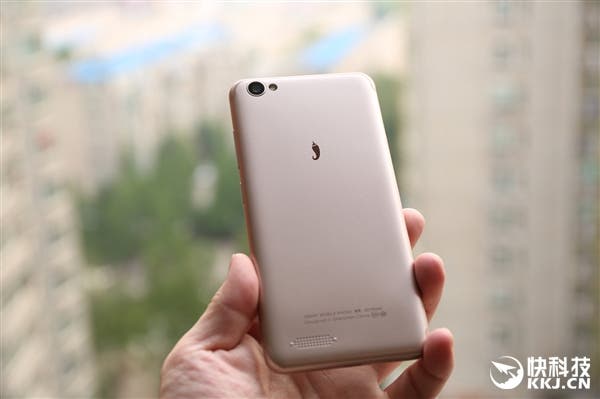 The Small Pepper 4A comes in a plastic body with a metallic look and U-style fake antenna lines which are there just for aesthetic purposes. 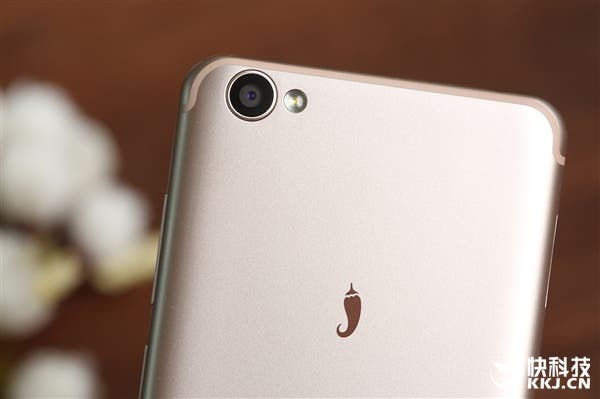 The phone features a 5-inch 720p display and is powered by a Qualcomm Snapdragon 425 CPU, 2GB of RAM and 16GB of internal storage (expandable up to 128GB through microSD). 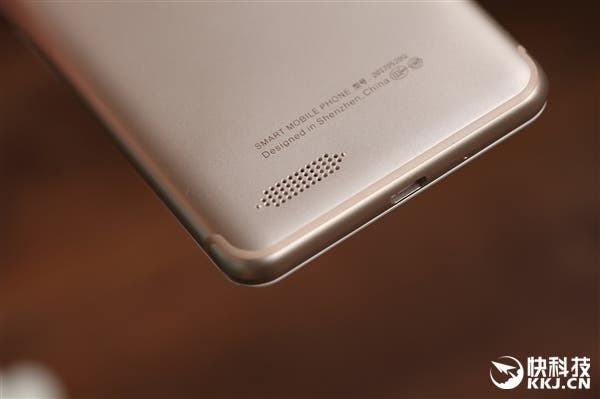 Small Pepper’s 4A comes with a 16MP F/2.2 rear camera and an 8MP F/2.4 front-facing shooter with beautify modes, it also packs a big 4000mAh battery, support dual SIM on 4G networks and runs Freeme OS based on Android 7.1. 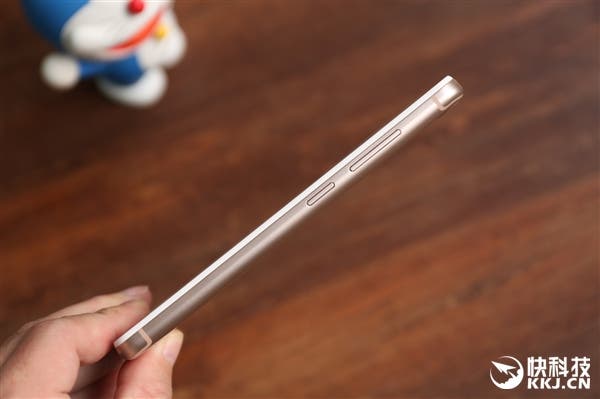 The Small Pepper 4A will be selling for just 599 Yuan on the Chinese shopping site Jingdong, that’s about $87. Are you interested? Let us know in the comments below!

Previous OnePlus 3 and OnePlus 3T will be Getting Android O, OnePlus' CEO Confirms

Next LEAGOO M5 Edge Coming in June, Here are Some Details